US 281 is a US Highway in the US state of North Dakota. The road forms a north-south route through the center of the state, from the South Dakota border at Ellendale through Jamestown to the border with the Canadian province of Manitoba at Dunseith. The route is 428 kilometers long.

A few miles south of Ellendale, US 281 in South Dakota enters the state of North Dakota from Aberdeen and then heads north through a flat and barren prairie area at about 400 meters. The road runs straight for large stretches over the 110 kilometers to Jamestown. The surrounding road network is built in a grid pattern of 1 by 1 mile. One then reaches Jamestown from the south. Jamestown is a town of 15,000 inhabitants, and it connects to Interstate 94, the highway from Billings and Bismarck to Fargo and Minneapolis. Also a double numbering starts here with the US 52from 70 kilometers. US 52 is double numbered with I-94 toward Fargo.

The first few miles of the route north of Jamestown are still 2×2 lanes, but it soon narrows to one lane in each direction. In this area are many small lakes, a remnant from the ice age. In Carrington, US 52 turns off to Minot in the northwest, while US 281 continues north. Although the route to the Canadian border is still quite far, you only pass through villages. The road often runs straight for many miles, and at Devils Lake the road continues along the west side of the lake, while SR-57 connects the town of Devil’s Lake on the east side of the lake with US 281. At the village of Churchs Ferry you cross the 2×2 US 2, the road from Minot to Grand Forks.

Further north, the area becomes even more lonely, with only a few farm villages here and there. From Rocklake, US 281 runs a bit to the east, about 60 kilometers. You then pass a somewhat wooded area, one of the few places in North Dakota where there is forest. At Dunseith, the road turns north for the final 20 kilometers to the Canadian border . Highway 10 in Manitoba then continues to Brandon.

US 281 was added to the network in 1932. The northern terminus was initially State Route 5 at Rock Lake, about 20 miles south of the border with Canada. Since the 1960s, US 281 has ended on the border with Canada. In the 1990s, US 281 between Oberon and Church Ferry was built over a distance of 20 miles along a new route due to the rising water level of Devils Lake. The old US 281 has been permanently under water ever since. US 281 is one of the minor US Highways in North Dakota, despite its length. It only visits one larger city but does not connect with other important places. 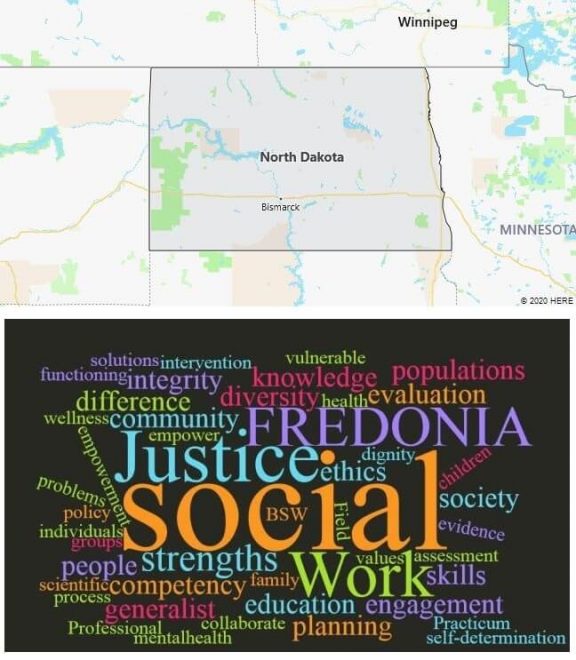 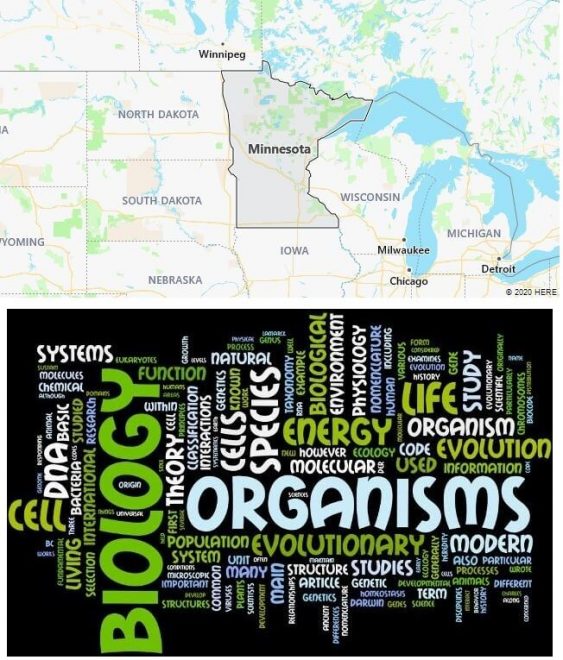 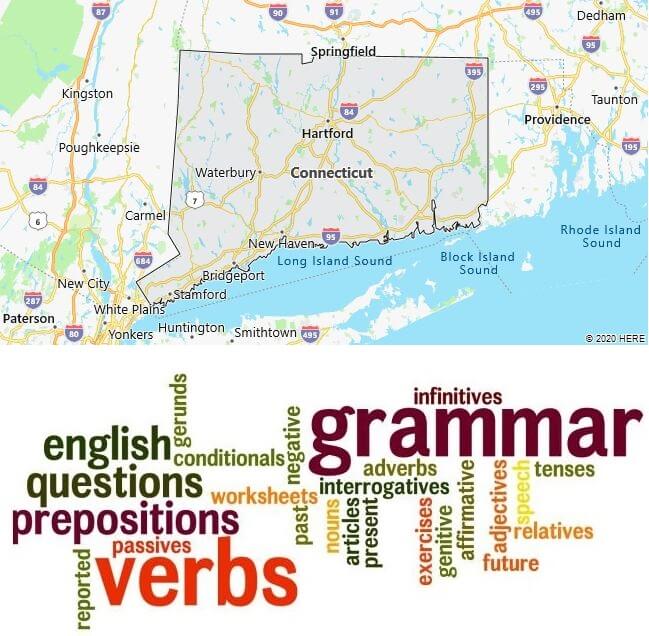