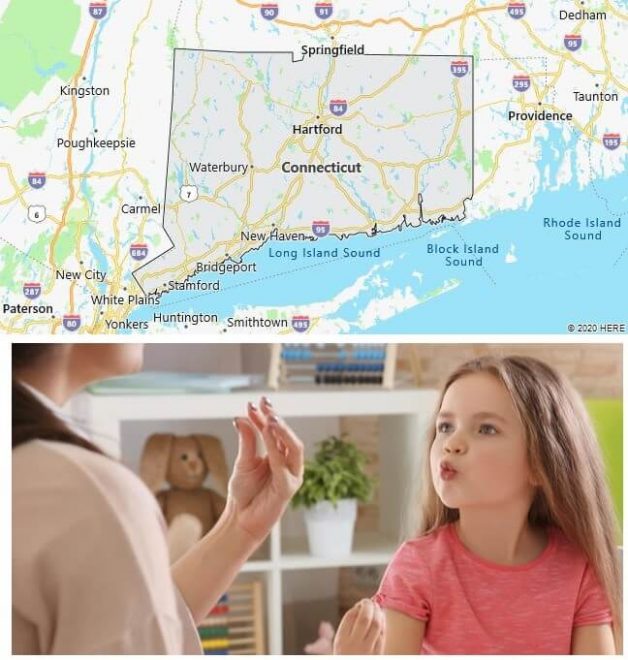 According to the constitution of 1965, which was amended several times, the Senate has 36 members and the House of Representatives 151. Connecticut has 2 Senators and 5 MPs in Congress. 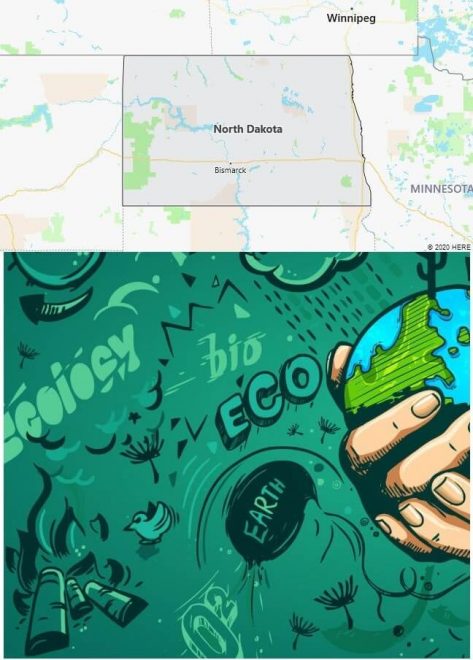 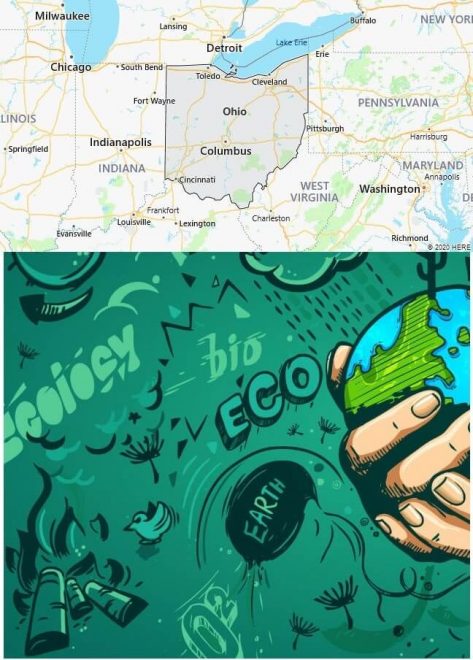 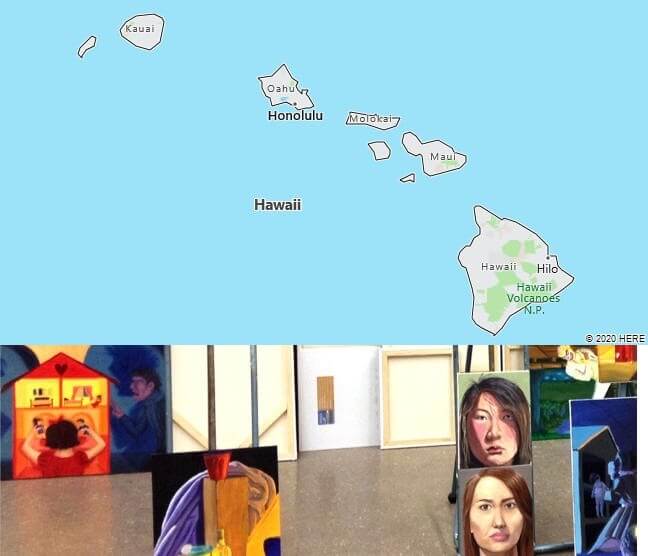