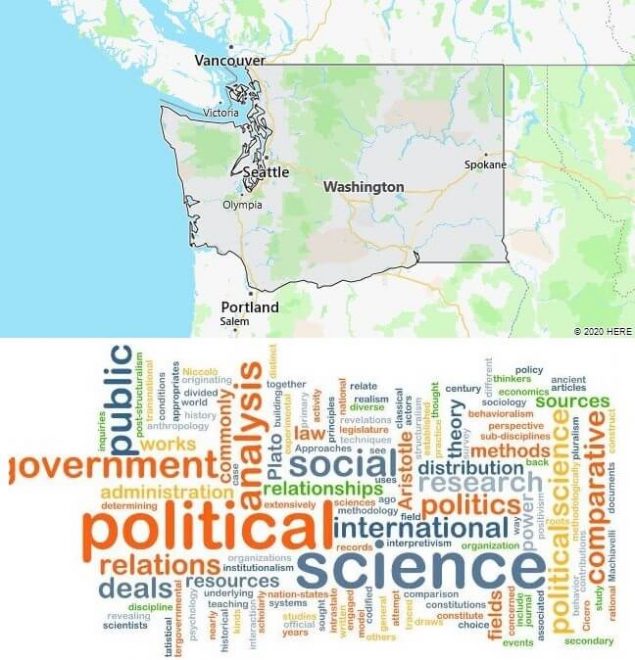 Tacoma emerged after 1852 and became the terminus of the Northern Pacific Railway in 1873. 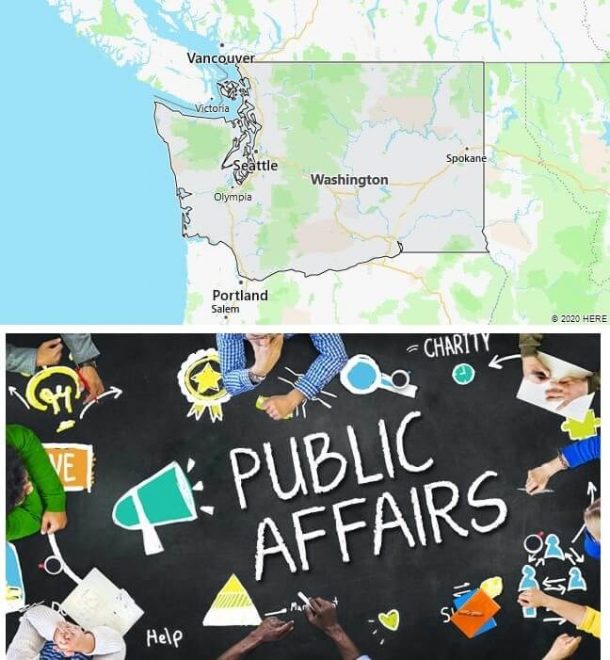 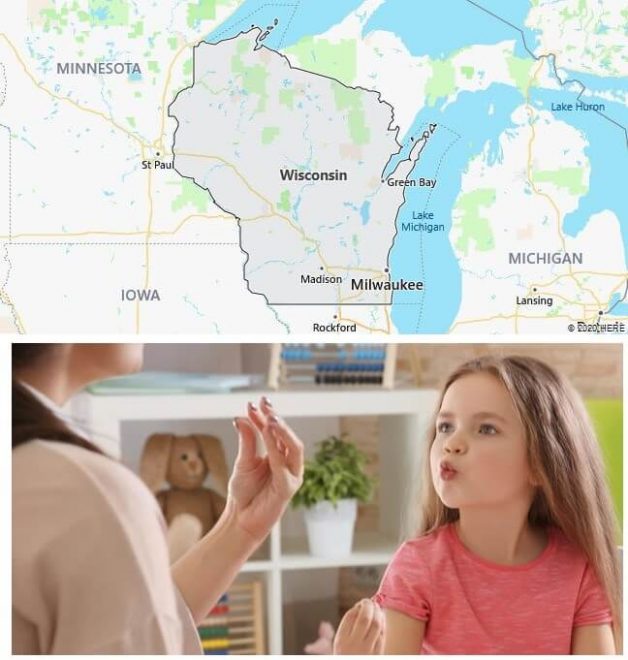