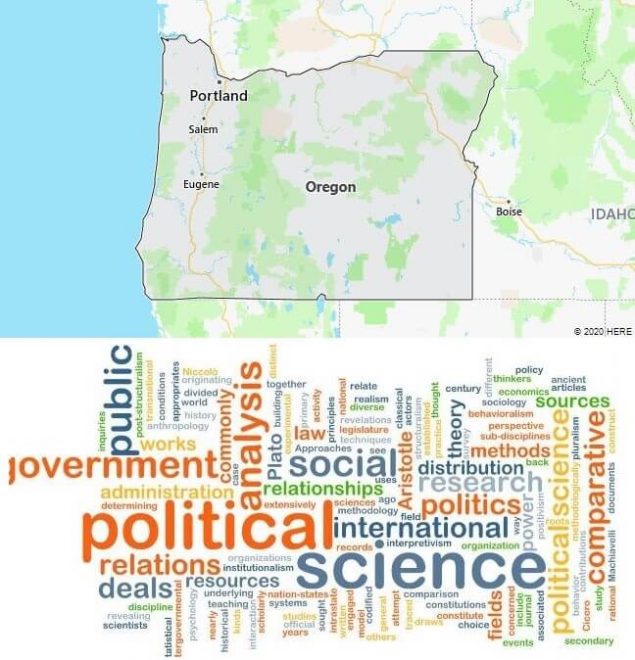 The area of ​​what is now Oregon has been visited by Spanish sailors since the 17th century and after the expedition of J. Cook Settled on the coast by British and Americans in 1778. Explored in 1805 by the Lewis and Clark expedition, the disputed area between England and the USA had been under British-American administration since 1818. From 1839 onwards there was a strong immigration via the Oregon Trail, and in 1845 there was a violent British-American border dispute in connection with the expansionist wave of the Destiny Manifesto, which was settled by a treaty in 1846 (border 49 ° north latitude). In 1848 the American Territory of Oregon was formed, which essentially comprised the present-day states of Oregon, Washington and Idaho. In 1853 Oregon was divided by the establishment of the Washington Territory and on February 14, 1859, reduced to the current area, was admitted to the Union as the 33rd state. 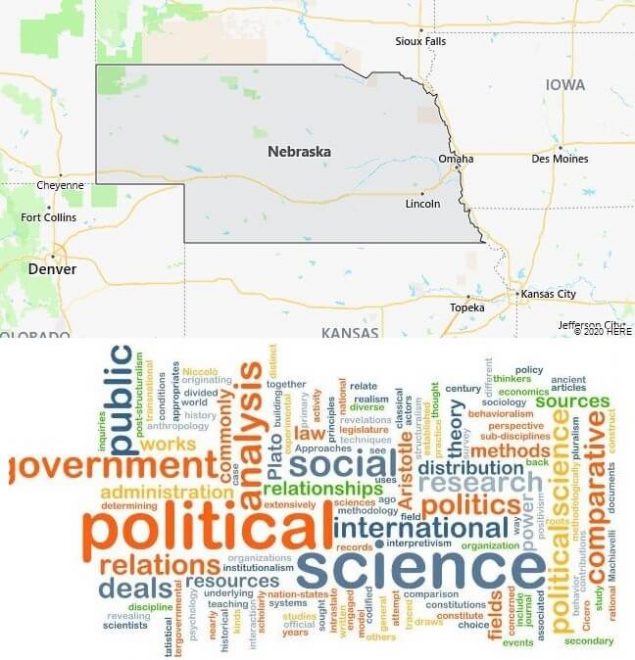 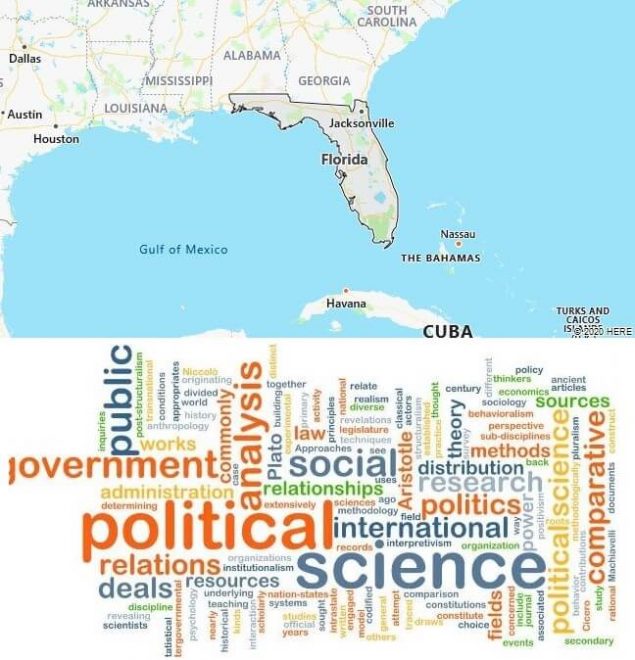 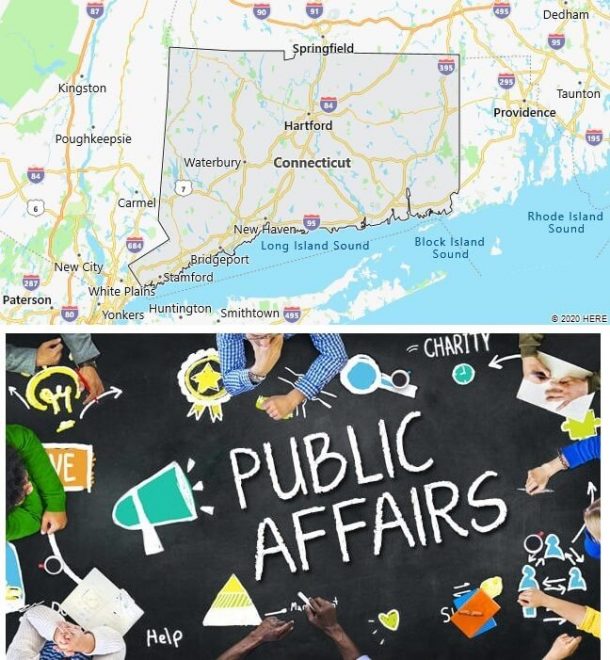