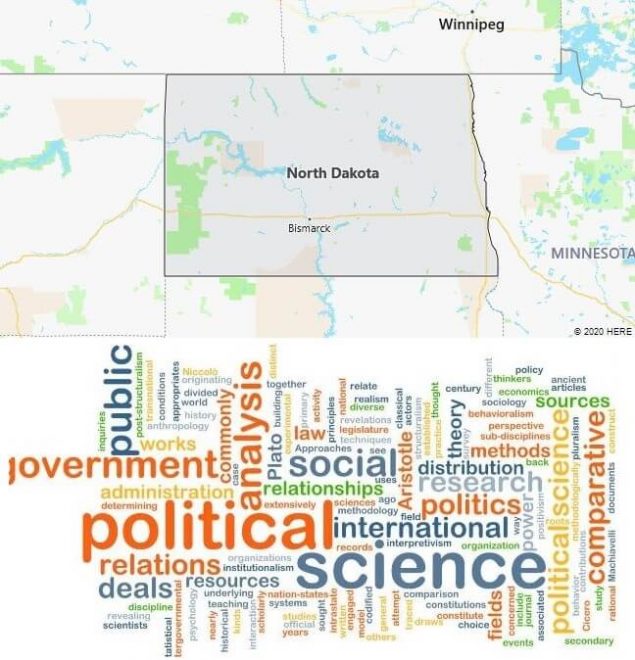 Bismarck was founded in 1872 as Edwinton, and in 1873 it was renamed Bismarck. Gold discoveries (1874) in the Black Hills triggered rapid growth. Bismarck has been the capital of North Dakota since 1889. 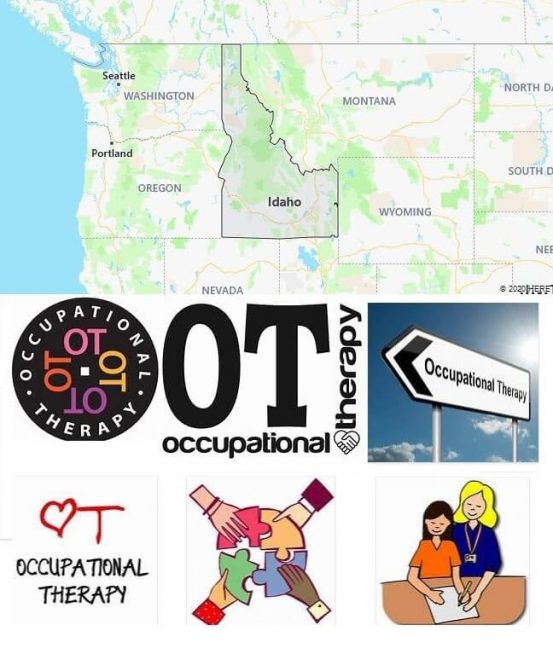