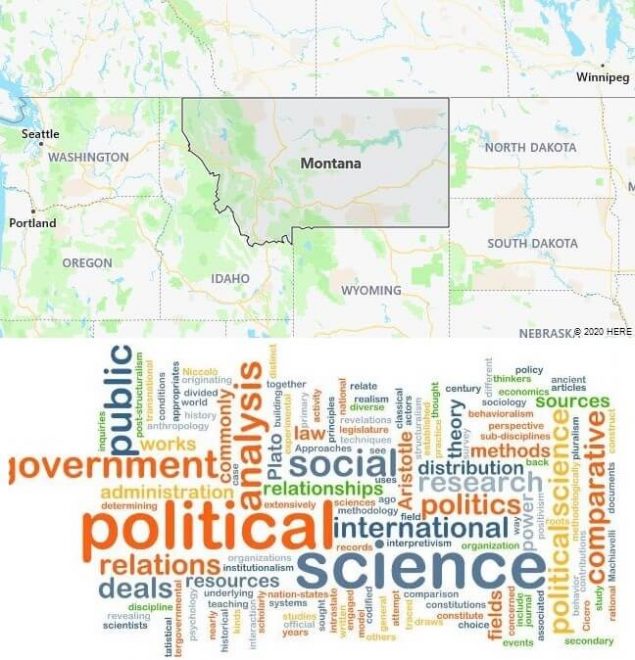 The area of ​​Montana, in which French trappers and traders were already around 1740, came to the United States in 1803 as part of the French colony of Louisiana. The actual settlement began only after the discovery of gold (1862). In 1864 the territory of Montana was formed, and after the discovery of further mineral resources (1875 silver, copper, etc.) and heavy Indian battles (especially the Sioux), Montana was accepted into the Union on November 8, 1889 as the 41st state. 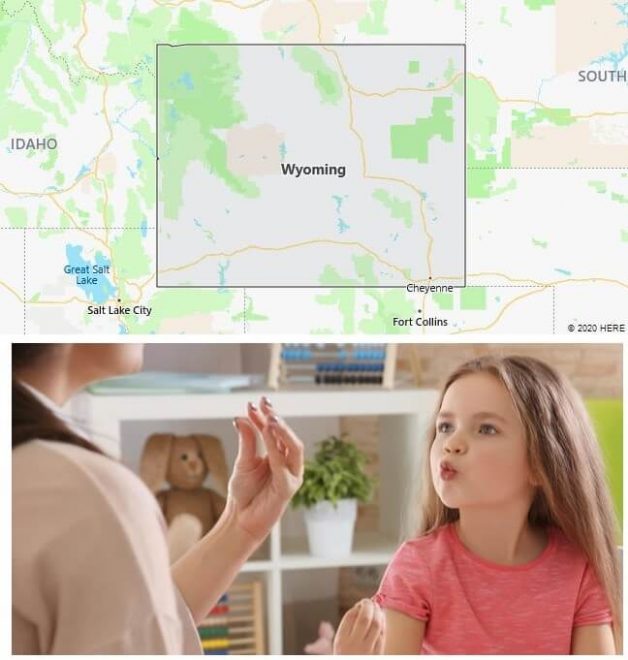 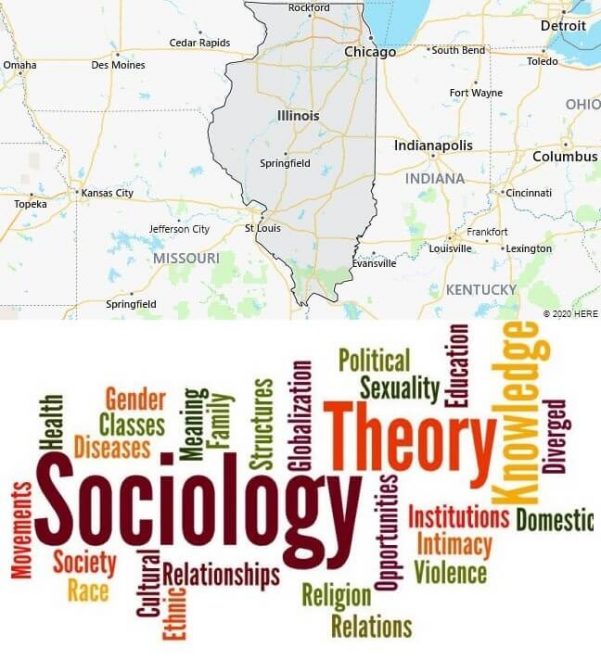 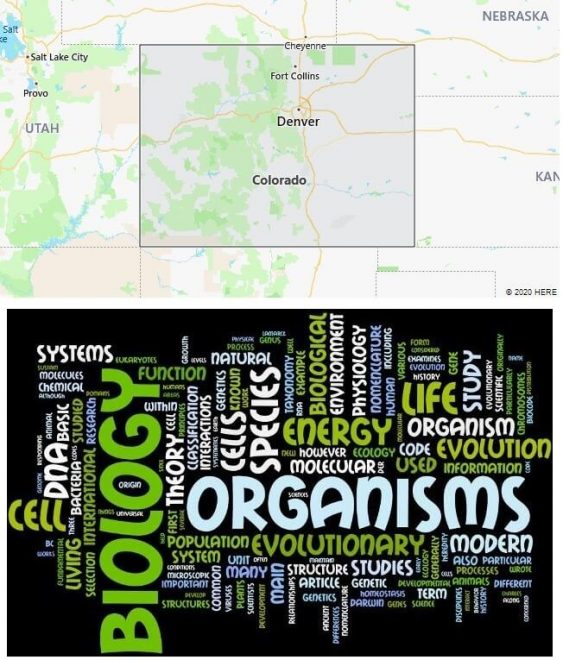