San Diego, the second largest city in California, has a lot to offer: A mild climate with lots of sun, miles of beaches on the Pacific, great surf spots, cultural diversity, historical places and a high quality of life characterize “America’s Finest City”. The location right on the Mexican border is also a plus for many holidaymakers, as they like to drop by for a dip in San Diego’s sister city Tijuana.

From a military point of view, San Diego is an important city as there are various naval ships, military facilities and stations here. In addition, the role of science and research and the associated various branches of industry, such as in the field of biotechnology, has increased enormously in recent years. In addition, the University of San Diego was named one of the best public institutions in the States.

It is not surprising that the city’s residents speak over 100 different languages, as the cultural diversity and economic importance of San Diego invites you to linger. The population of San Diego is characterized by a young average age, because this is less than 35 years. Sunshine is available all year round, so outdoor sports are very popular. A breathtaking spectrum of plant and animal species can be explored on the way in nature. There is definitely nothing standing in the way of an adequate work-life balance in San Diego.

Location: southwest California, on the border with Mexico

History: The Portuguese Juan Rodriguez Cabrillo discovered the area around San Diego in 1542 and initially baptized it “San Miguel”. The area was populated by the indigenous people of North America – the Kumeyaay Indians, some of whom still live in this area today. The city was only called “San Diego” from 1602 after Sebastian Vizcaino named the place after the Spanish saint Saint Didacus of Alcalá. In the 18th century a Franciscan mission was established here and a military post was established at the same time. In 1822 Mexico declared independence from Spain, so San Diego was part of Mexico. After the Mexican-American War, San Diego was incorporated into the USA in 1848 and has been part of the official state of California since 1850. 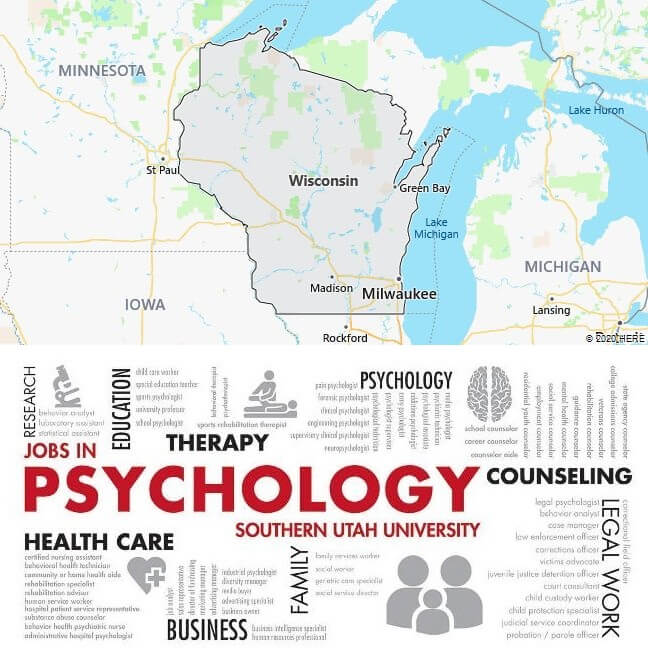 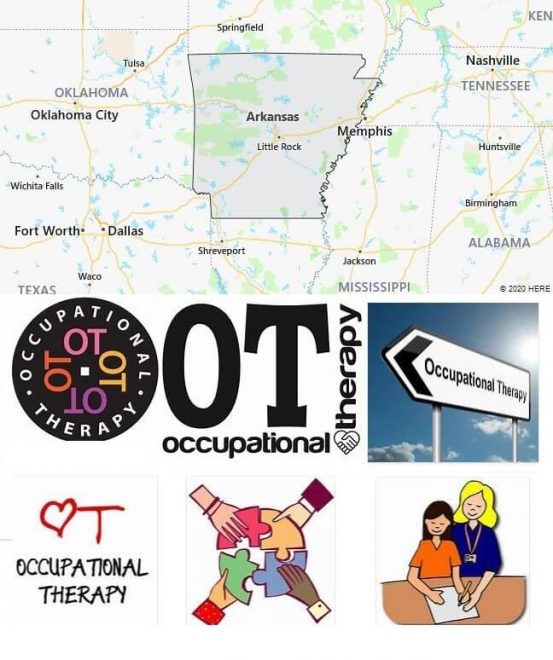 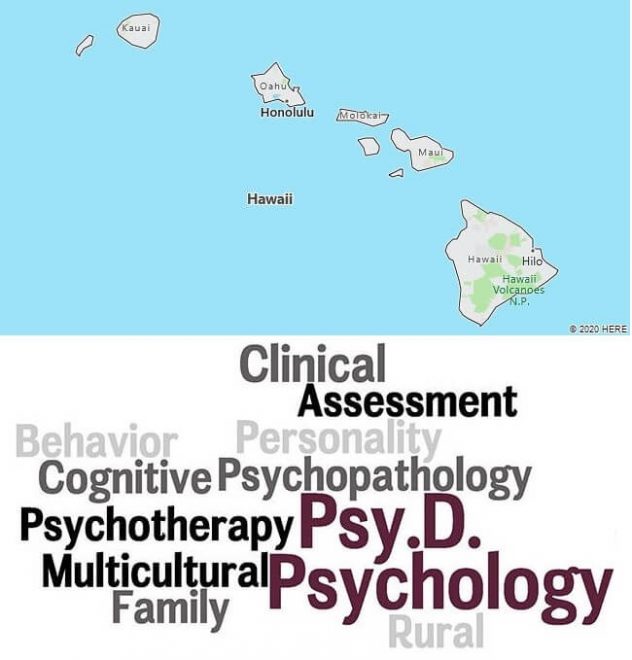