Cathedral Basilica of the Immaculate Conception

This beautiful basilica is in Mobile. The Greek Revival style church was completed in 1850. The many stained glass are particularly impressive. In the past, the basilica has been damaged several times by fire and the forces of nature as well as by an airplane accident. Despite all this, the basilica is a special highlight among tourists due to its impressive appearance.

Over the past centuries, numerous underground waterfalls and lakes have formed in the gigantic stalactite caves of the “Cathedral Caverns”. A visit to the caverns is a once in a lifetime experience and should not be missed when visiting Alabama. Even if the Cathedral Caverns are a sight in themselves, there are many more things to see inside. For example, the cave entrance, which is 38.4 m wide and 7.6 m high, and the 13.7 m high stalagmite “Goliath” or “Frozen Waterfall”, a very special rock formation, are impressive. The climate is rather mild with a constant 15.6 ° C annually. What is special about the cave is that it is crossed by a river, the Mystery River.

The Civil Rights Memorial is a fountain-shaped memorial located in Montgomery. The memorial was erected to commemorate the victims of the civil rights movement from 1954 to 1968. The names of the 40 people killed were engraved on the top of the well.

The “Devils Backbone” is a former Indian trade route that is more than 8,000 years old. The trail begins in Natchez and runs for over 700 km to Nashville, Tennessee. Devil’s backbone has been well preserved and is still almost in its original condition.

The Dexter Avenue King Memorial Baptist Church is in Montgomery. From the pulpit of that church, Martin Luther King Jr., who had served as the Church’s senior pastor for many years, had preached. Today the Baptist Church is a national historical landmark. The church has been declared a National Historic Landmark and is on the National Register of Historic Places. 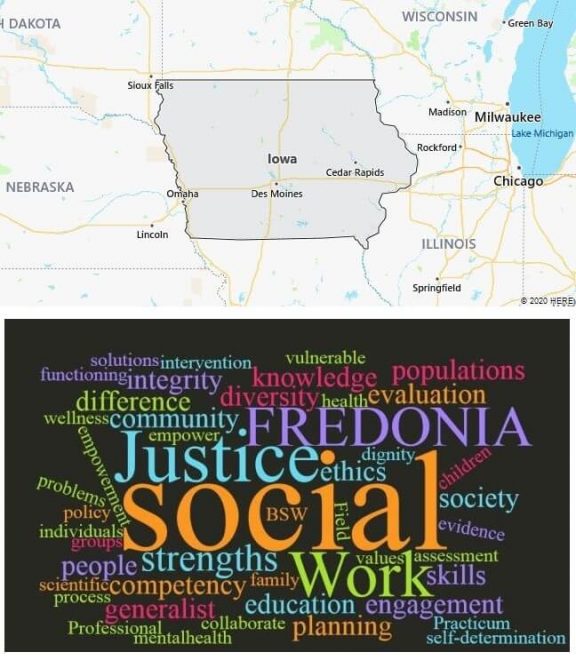 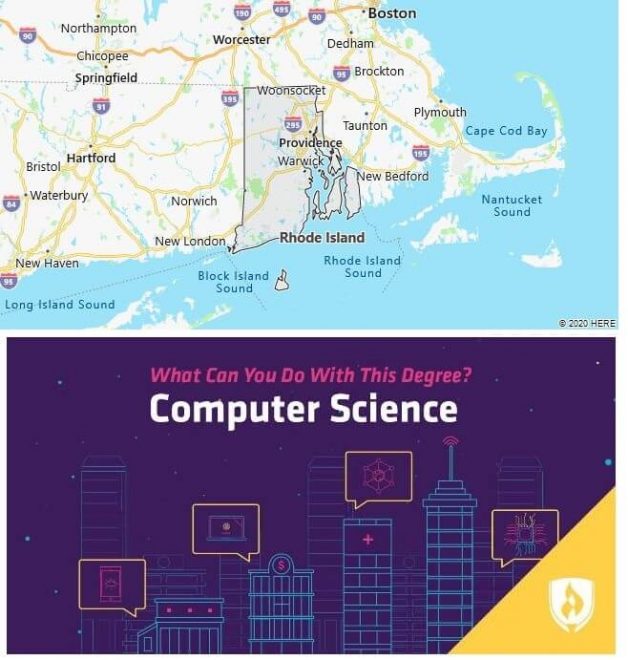 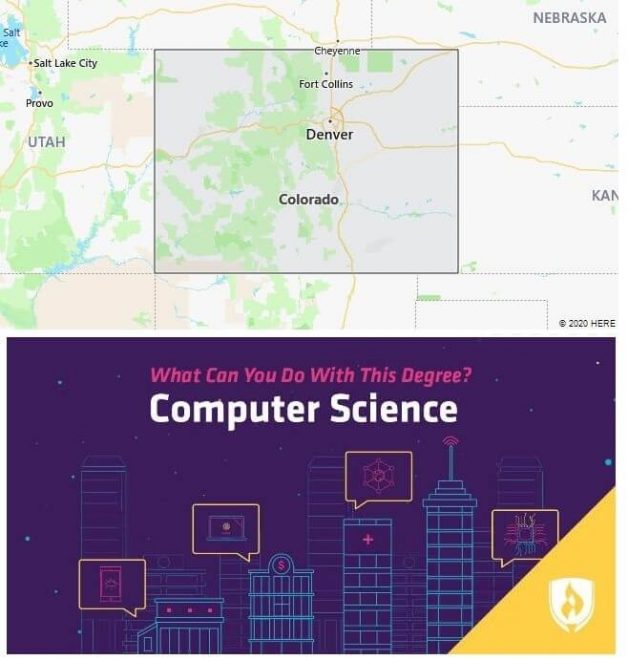