Interested in a graduate degree in History from a top program within the state of Alabama? We offer rankings of best Alabama History graduate programs. Review the following schools to see requirements for Master and Doctoral degrees in the area of History. 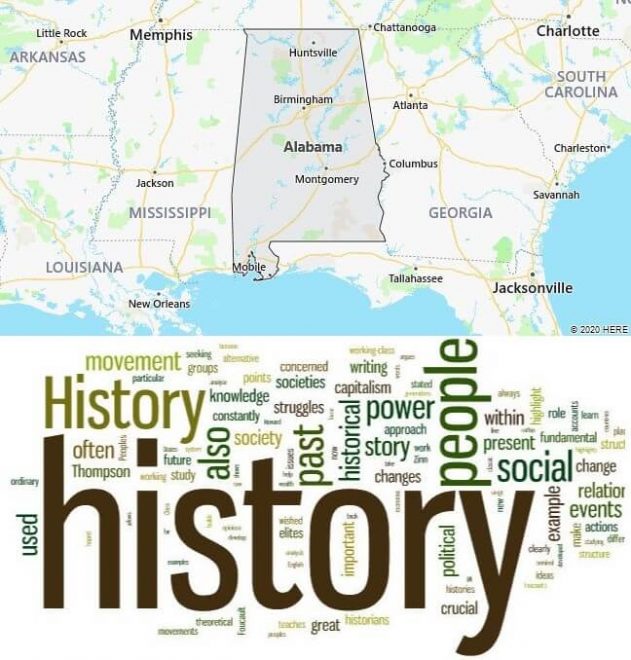 The Huntsville City Art Museum was founded in 1970. The Huntsville Museum of Art has an exhibition of more than 2,300 pieces by various American artists, but you can also find some African, Asian and European works. From time to time the museum offers certain special exhibitions, the thematic focuses of which differ. Also on display are African sculptures, Chinese glassware, prints from Europe and Asia, and the world’s largest collection of animal figures made from silver.

The Kymulga Grist Mill and Covered Bridge is located near Childersburg. The two historical landmarks are part of the “Kymulga Park”. The mill and the covered wooden bridge date from the time of the American Civil War around 1864. They were restored in 1974 and two years later were added to the National Register of Historic Places. The mill is a popular tourist attraction where guided tours are also offered. The Kymulga Covered Bridge is the only one of two 19th century covered bridges in Alabama that has been preserved and is still in its original location.

The “Lake Lurleen State Park” is a beautifully landscaped park around Lake Lurleen. It is a popular destination, especially in summer, due to its swimming and picnic opportunities. If you want, you can also rent a boat and explore the lake with it. The state park was named after Lurleen Burns Wallace, a governor of the state of Alabama. In the entire history of the state, she was the first and only female governor.

The art museum of the capital Montgomery was founded in 1930. Here you will find an extensive exhibition on American as well as regional art. Works of art by the old masters such as decorative art or various prints are also on display. In the decorative arts department, European glass and Chinese porcelain ware are exhibited. 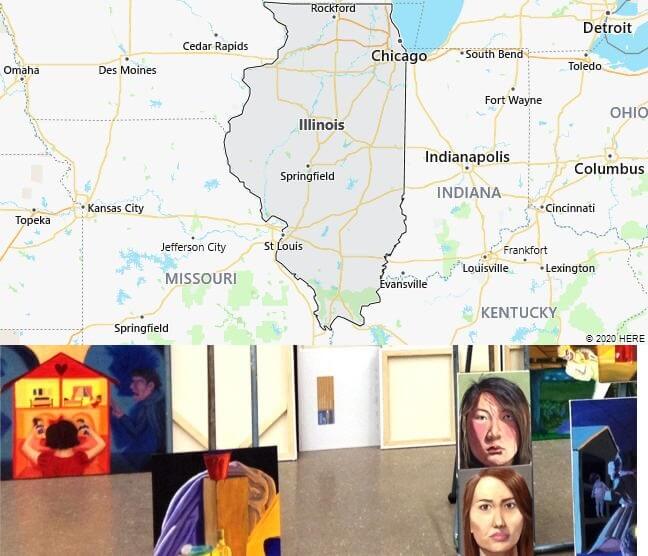 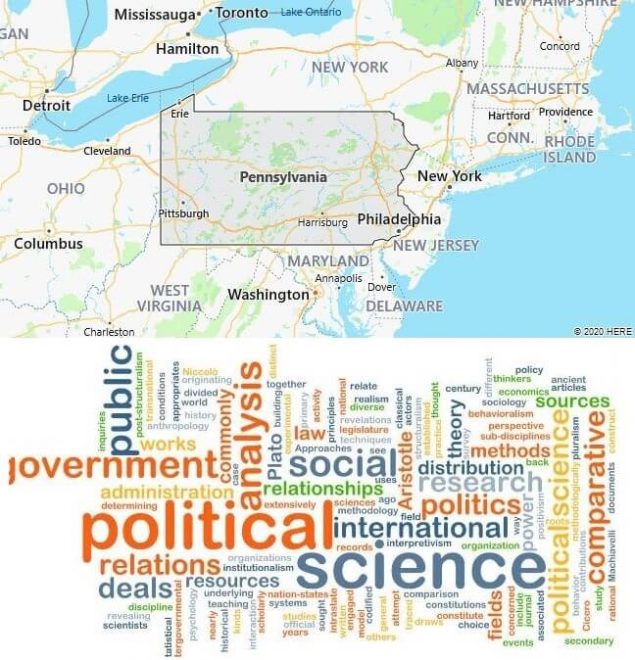