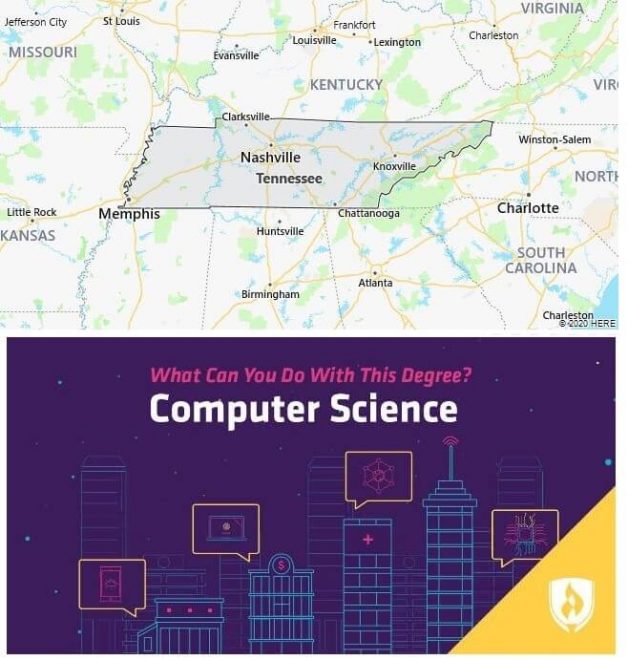 The “Chucalissa Museum and Archaeological Site” is a reconstructed Indian village of the Mississippi culture that dates back to the 15th century. This archaeological site is located in Memphis and covers an area of ​​0.65 km². The museum, which is also located on the premises, has numerous exhibits and artifacts that demonstrate the history and life of the Native Americans. In addition, visitors have the opportunity to explore a nature trail and an arboretum in addition to the actual Indian village. The “Chucalissa Indian Village” was designated a National Historic Landmark and included in the National Register of Historic Places.

Cotton Museum of the South

The Cotton Museum of the South is located in Tennessee and is a historical and cultural museum that has existed since 2006. The aim of the museum is to give its visitors an insight into the history of the cotton industry and to show what influences it had on daily life and the development of the Mid South region. It shows numerous artifacts in various exhibitions and educational programs, thus telling the story of cotton, from harvest to trade. 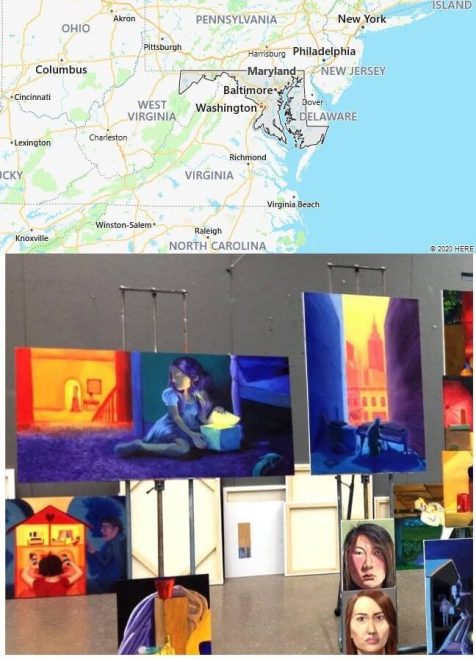 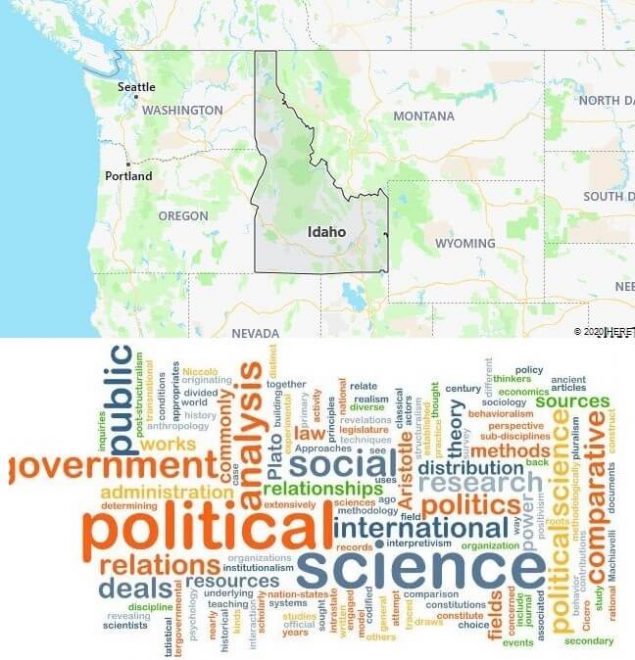 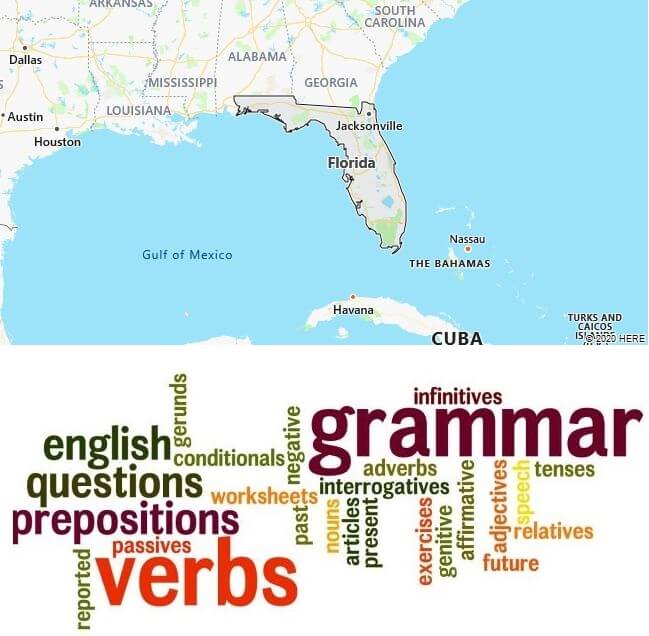