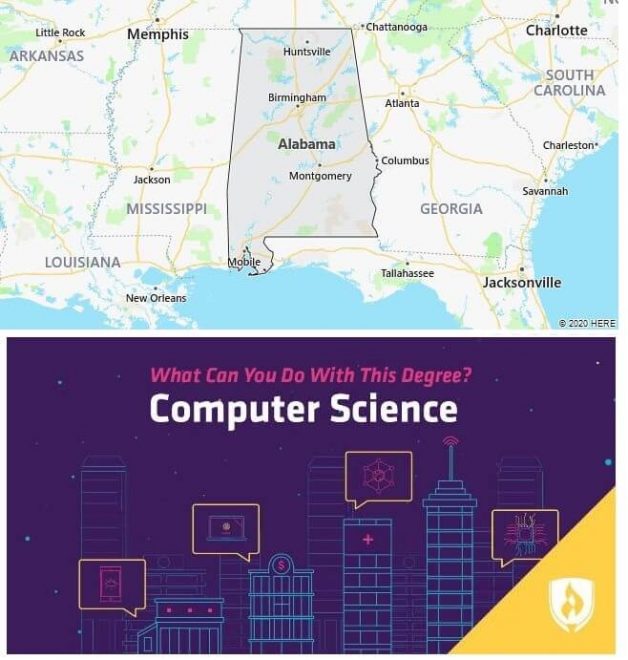 The city of Tuscaloosa was founded in 1819 and is located on the Black Warrior River in Tuscaloosa County of the same name. Their name can be traced back to the Indian chief Tushkalusa from the tribe of the Choctaw Indians. In the past, Tuscaloosa was the government of Alabama, which is why you can still visit the ruins of the former State Capitol today. In the north of the city there is the reservoir of the same name, Lake Tuscaloosa, whose shores are lined with magnificent and luxurious villas. Tuscaloosa is known for the two Mercedes plants in nearby Vance, which are the largest employers in the region. Professionally as well as privately, the Tuscaloosans and the German immigrants are a good team, and to seal this bond, the “Weindorf Festival” takes place every year. Furthermore, there are many places and buildings worth seeing in Tuscaloosa and there are a variety of possible leisure activities. For example, it is worth visiting the splendid “Jemison Van de Graaff Mansion”, the “Mercedes-Benz Visitor Center and Museum”, the “Alabama Museum of Natural History”, the “First African Baptist Church” or the “Dinah Washington Cultural Arts” Center”.

Birmingham is the largest city in Alabama and the administrative seat of Jefferson County. Founded in 1871, Birmingham got its name from the English settlers after the city of the same name in England. Birmingham is a thriving industrial city, which is why the steel industry has earned it the nickname “Pittsburgh of the South” and because of its rapid growth it is also called “The Magic City”. In the past it was derisively called “Bombingham” because of numerous bomb attacks by the Ku Klux Klas. Birmingham has played a particularly crucial role in the history of the civil rights movement. Even today, many museums and historical buildings remind of this time. 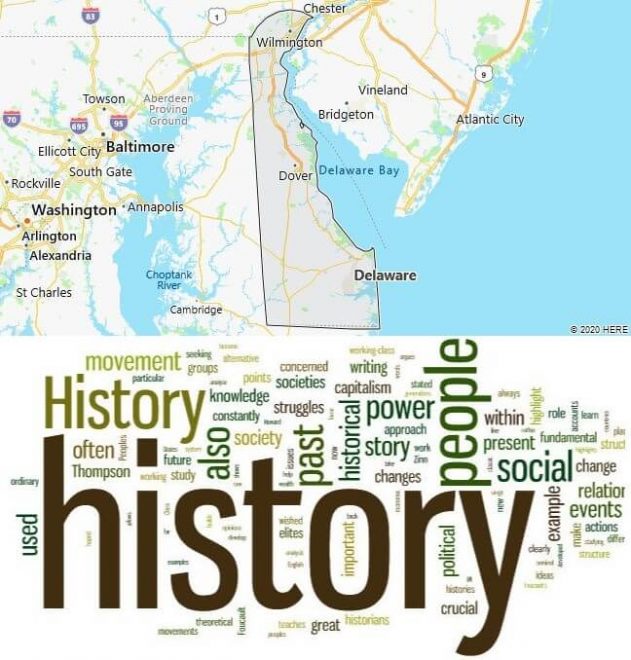 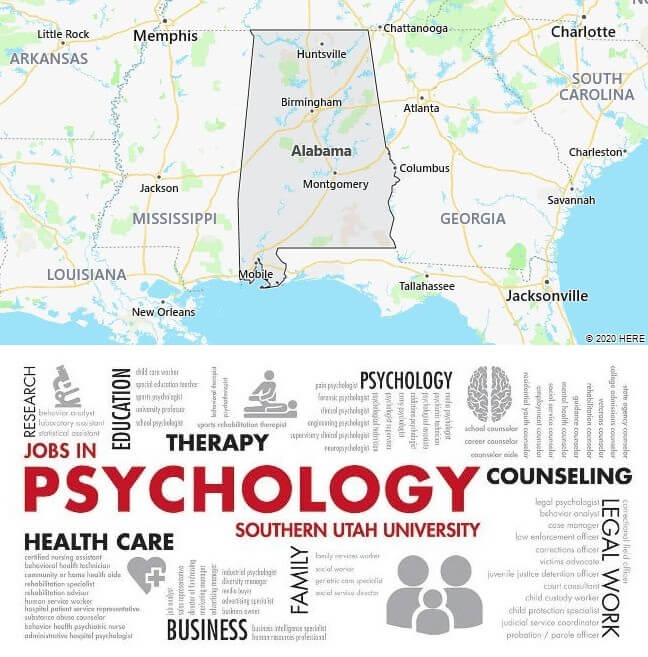