I have not regretted the decision to spend four months at SMU in Halifax. I had a great time there and in retrospect I can’t believe how quickly the semester has passed. I would also like to thank the MicroEDU Team very much, who were always very friendly and helpful to me during the preparation phase.

The SMU is a fairly manageable university by German standards, but I didn’t really see that as a disadvantage. I took three courses, which in my opinion was exactly the right mix between not-being-bored and still-having-enough-time-for-other things. The Canadian university system is very school-based, which I first had to get used to. The courses are usually very small, I never had a course with more than 25 people. During the semester, tests are regularly written, presentations given or group projects worked on, so that the final exam at the end of the semester no longer decides on “life and death”, as is often the case in Germany. On the one hand, this means more work during the semester, but on the other hand not too much stress when it comes to the exams. The lecturers were all very friendly and accommodating. Since, unlike most other exchange students, I do not study business administration at SMU, I was the only foreigner in all of my courses, which I liked very much. In terms of workload, I had more to do per course than at home, but it was only three. The content requirements were at least significantly lower in my courses than in Germany, but as I said, the workload was higher. Note: according to abbreviationfinder, SMU means Saint Mary’s University.

I lived in the YMCA, which was pure horror at first, but then turned out to be a real stroke of luck. I actually wanted to live in the Atlantic School of Theology, which is not far from the Saint Mary’s University and offers relatively cheap rooms. However, I couldn’t get a place there, which I was actually really happy about because the dormitory is quite a long way from “downtown”.

Then I applied for a room at the YMCA, and it worked. When I got there after an exhausting flight there, I would have loved to move to the next hotel. I had mold and dead insects on the walls, everything was dirty and smelled pretty disgusting. After a week of intensive cleaning, it was much better. The other rooms were not all new either, but generally at least reasonably clean, apparently I was just unlucky. At the end of 2011, the renovation of some of the rooms began, so maybe the next YMCA generation will have a little more luck. The kitchen and bathroom are shared, which can lead to queues with 30 people and a stove.

I would still recommend the YMCA because the location is so good. You can easily walk to the Saint Mary’s University in about 15-20 minutes, the city center is right next door and there is a small park opposite. And when you’re out in the evening, you don’t have to worry about how to get home because most of it is within walking distance. The fitness studio in the YMCA can also be used free of charge, and there is even a small sauna. The main advantage, however, is that you can quickly connect with other exchange students, although that is of course also a matter of luck.

Halifax is a nice small town that is a good size for 4 months. You can find your way around quickly, but there is still everything you need. Down at the harbor it is very pretty, especially when the weather is nice, near the Saint Mary’s University there is also a slightly larger park where you can go jogging. The city has a lot to offer in terms of pubs and bars, which is not exactly a disadvantage!

I can only warmly recommend everyone to get together with a few other exchange students on the weekends, rent a car and see the area. Especially in autumn Cape Breton in the north of Halifax is very beautiful, Indian summer like from a picture book.

After the end of the semester in December, I drove with a few other Germans via Montreal, Quebec City (definitely take a look!!!), Ottawa and Toronto to Boston and then finally to New York. We saw a lot and it makes sense to do some kind of tour after the end of the semester, you don’t come to Canada (unfortunately) every day. . . And the country is soooo beautiful: o) 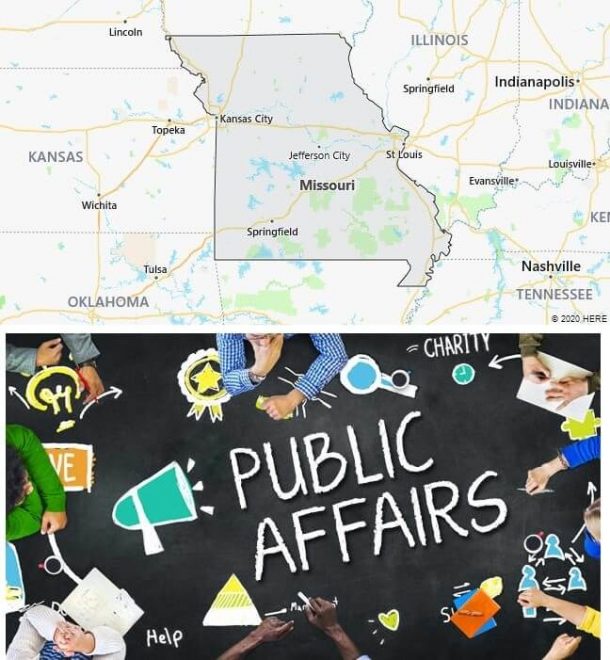 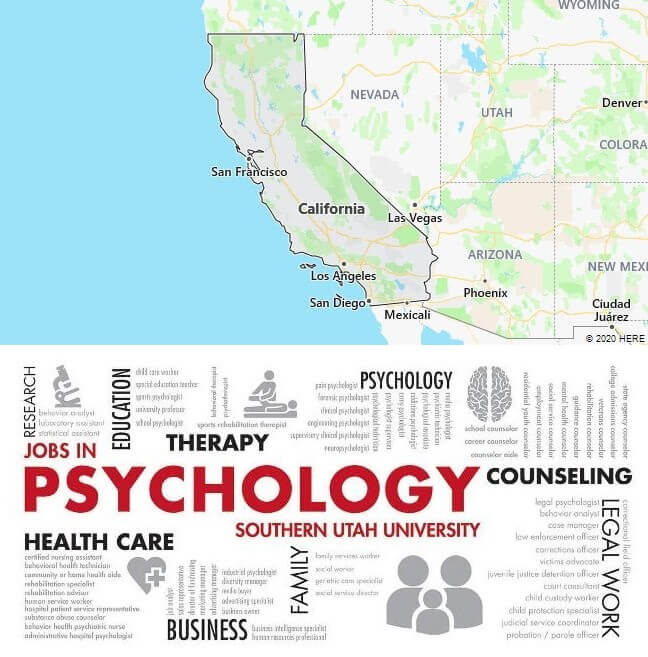