The history of the Unigranrio began in 1970. That year, Professor José de Souza Herdy created the Fluminense Association of Education (AFE), the entity responsible for the until then United Faculties of Grande Rio.

In 1972, the first higher courses were introduced – Accounting Sciences and Administration. The courses of Pedagogy and Letters began to function the following year, being created, in 1974, the Educational Center of Duque de Caxias (CEDUC) to act as Application College.

The 1980s saw the creation of the first courses in the area of ​​Health — Dentistry, Nursing and Pharmacy —, followed by courses in Biological Sciences, Mathematics and Chemistry.

With the death of José Herdy, his son, Arody Cordeiro Herdy, assumed the general direction of the institution, who coordinated the entire process of recognition of the United Faculties of Grande Rio as a private University, which occurred in 1994.

Then the courses of Law, Computer Science and Executive Secretariat arise. In 1995, the Veterinary Medicine studies and the Portuguese-Spanish qualification for the Literature course were added to this list. The 1990s also saw the creation of Medicine and Physiotherapy courses.

During the 2000s, Unigranrio created courses in Physical Education, Social Service and Nutrition, and degrees in Artistic Education (Visual Arts) and History, as well as advanced courses in Technology.

It also has latu sensu postgraduate courses, MBAs with international associations, extension courses and master’s courses, as well as an Application College for secondary education and a language school. 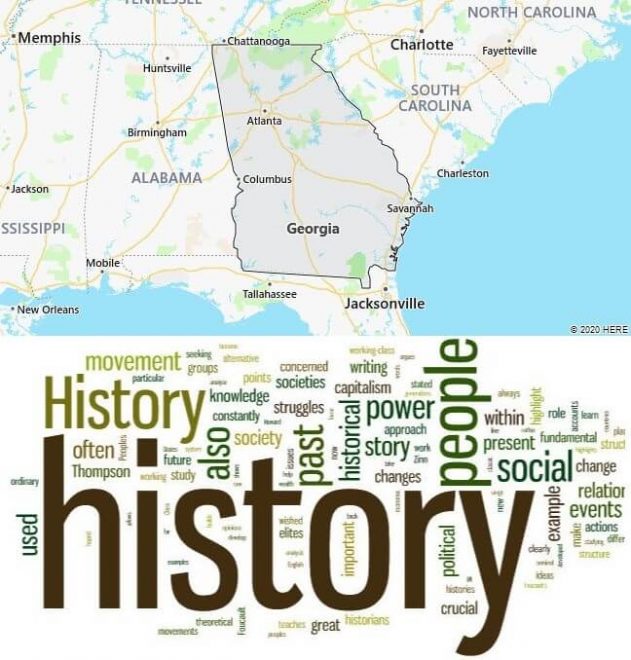 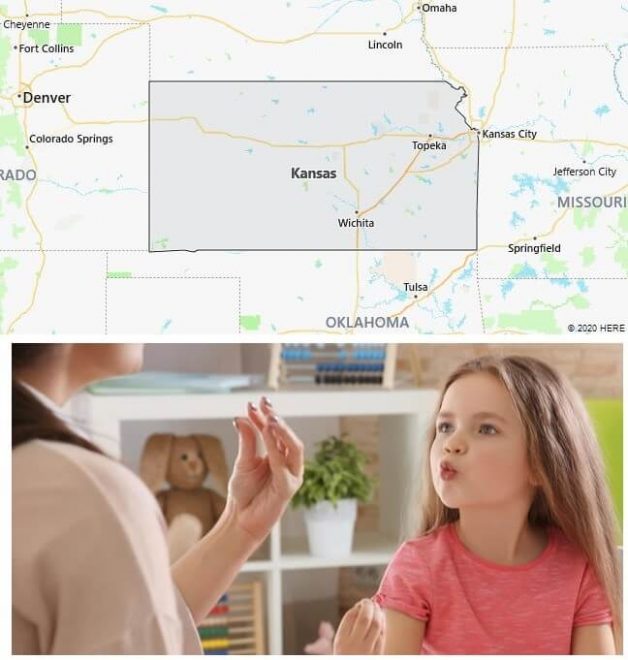 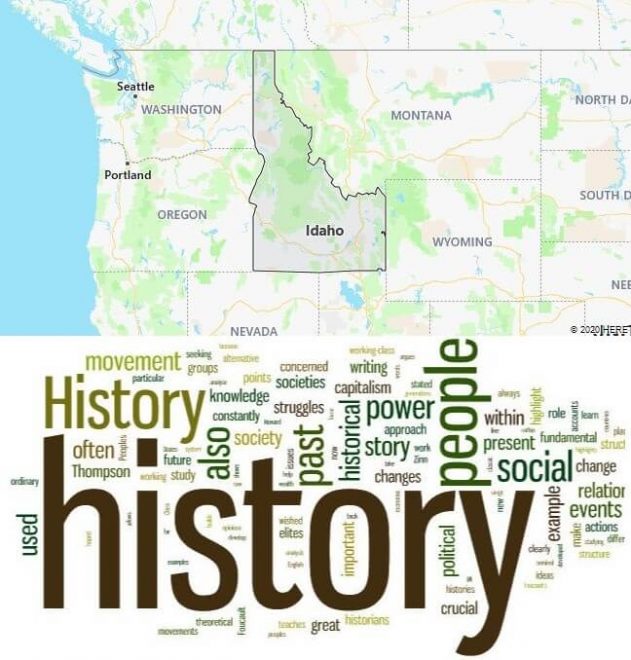