5: Coalition building in the two chambers

The Democrats sat with the majority in the House of Representatives (256 of 435), where a simple majority is sufficient to pass a law. Therefore, the Democrats could concentrate on mobilizing their own party colleagues to vote along the party line in the vote on the climate law. Then it became important to build a coalition in the issues that were important to many of the democratic legislators.

Many Democrats were concerned that a climate law would result in higher energy prices. Increases in energy prices have traditionally made it more difficult for politicians to be re-elected. As much of the electricity is produced by coal power in the United States, it was especially politicians from states with a lot of coal industry, coal-producing power, or power-intensive industry or power-intensive agriculture that were most concerned about price increases. In 2009, 45 percent of all electricity in the United States was produced from coal; Some states received more than 90 percent of the power from coal-fired power plants. The power sector accounted for almost 40 percent of total U.S. greenhouse gas emissions in 2009.

The work to build a winning coalition for the Climate Act in the House was thus mainly directed at Democrats from states where these sectors are important in the state economy. Democrat Colin Peterson was central to the coalition building because he chaired the House House Agriculture Committee and represented the interests of agricultural organizations. A similar negotiation process happening with Democrat Rick Boucher, negotiating on behalf of the coal-rich states for better compensation for the kullindustrien.I June 2009 voiced 219 (at 212) (i.e. 50.3%) of the representatives in house for climate law. 211 Democrats and 8 Republicans voted yes, while 44 Democrats and 168 Republicans voted no. The Climate Act thus passed with a fine margin.

In the Senate , it was not enough for Democrats to build a coalition just among party colleagues. To achieve the necessary, qualified majority, they had to include both Republicans and Democrats. Here, the compensation schemes agreed upon in the House were not sufficient to build a winning coalition. New compromise proposals had to be added. The coalition builders focused on finding a compromise between regulating emissions from power plants and ensuring continued low electricity prices. New support schemes for the nuclear industry were also proposed to attract support from Republican senators who were on the verge.

As the coalition builders tried to build a broader coalition for the climate bill, it became increasingly difficult to add new supporters while ensuring that they retained established yes votes. They had to try to satisfy the interests of the power producers, the coal industry, the agricultural sector, the nuclear power industry and the petroleum industry. At the same time, they had to be careful not to repel nuclear opponents, the renewable energy industry, environmentalists and left-liberal senators who did not see themselves benefiting from compromises that would dilute the environmental efficiency of the bill. However, the bill never came to a vote in the Senate and was subsequently shelved .

Three events that took place during the climate debate made it difficult to build the coalition in Congress: the “Tea Party” movement that arose in 2009, the oil disaster in the Gulf of Mexico in April 2010 and the financial crisis from autumn 2008: The
“TEA PARTY” MOVEMENT: The Tea Party movement arose in 2009 and is strongly right-wing conservative. In particular, it has sought to reduce national debt, the federal budget deficit, government spending and tax levels. There were two issues in particular on Obama’s agenda that the movement directed its campaigns at: health care reform and climate law.

In the spring of 2010, the movement effectively mobilized to field “its” candidates in the Republican primary before the congressional election in November 2010. Moderate Republicans who had previously been positive about health care reform or climate legislation were blacklisted . The campaign sent a clear message to all moderate Republicans: “Do not compromise, otherwise…”. However, moderate Republicans were not the only “target” for the Tea Party movement. Often they also aimed their shots at their democratic opponents. In the political climate that developed in the spring of 2010, it became a political risk sport for both Democrats and Republicans in vulnerable positions to support a climate law.

OIL DISASTER IN THE Gulf of Mexico: April 20, 2010 exploded the oil rig «Deepwater Horizon»In the Gulf of Mexico and caused major environmental damage and the worst oil disaster in US history. Presumably, such a dramatic oil disaster could lead to greater support for climate legislation in the United States, a country located in North America. But there are many indications that the accident rather made it difficult for the coalition to build in the Senate, especially in that formerly secure Democratic supporters dropped out. In an attempt to attract Republican supporters, expanded offshore oil and gas extraction had originally been included in the bill. After the accident, it became more difficult for many Democrats to continue to support this compromise. On the other hand, it is uncertain whether this oil compromise at all was suitable for producing particularly many new Republican supporters. Several of those who initially supported increased oil and gas extraction offshore.

THE FINANCIAL CRISIS AND CHANGED OPINION PRESSURE: Opinion polls show that in 2006–2007, more Americans than ever (71%) were convinced that global warming was taking place. More than before (62%) also believed that the climate problem represents a threat that should be met with drastic political measures. Attitudes changed sharply when the financial crisis hit the US economy in the autumn of 2008. In just over a year, unemployment rose from 6.6% to 10%. 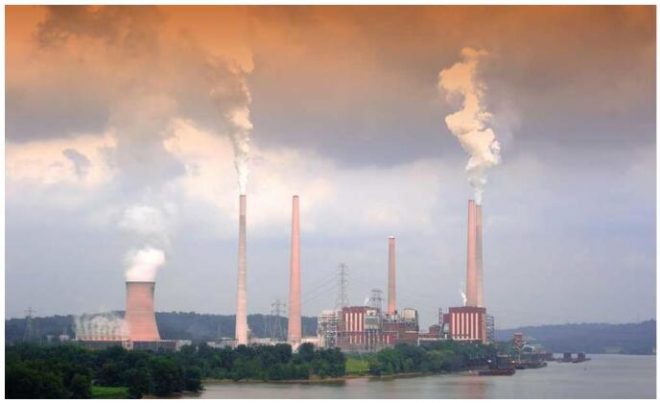 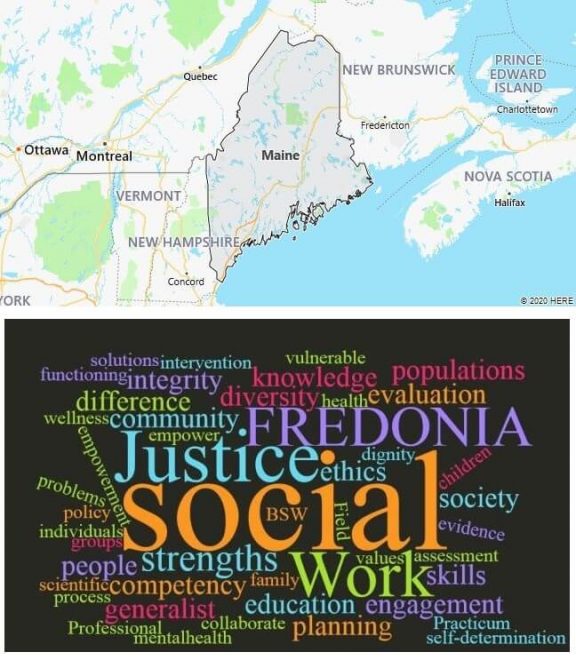 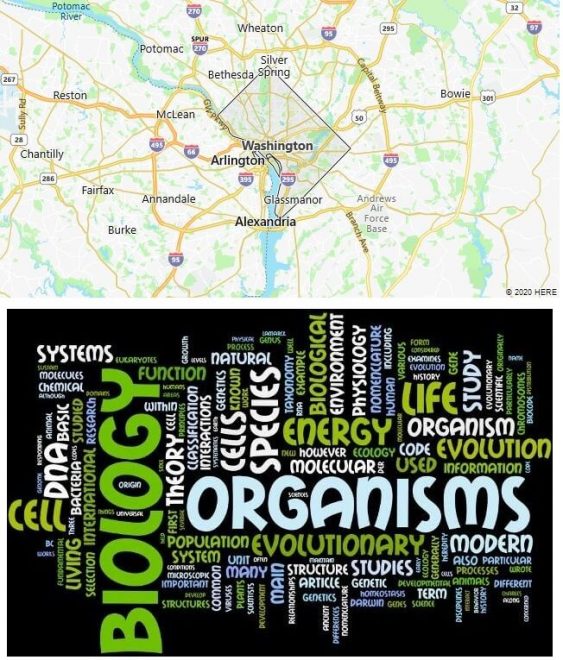