According to findjobdescriptions, the constitution of the state did not find consistent and uniform characteristics in the territory: religious buildings, buildings of the mandated power, the traditional Arab structure, merged in the areas already under Jewish control with buildings influenced by the Bauhaus (e.g. the hospital Assutāh, Tel Aviv, architect A. Sharon), from the theories of W. Gropius and Le Corbusier, imported by Western European architects in the 1930s. To overcome the needs of growing immigration, the new state created the Shikun, a planned, low-cost and ready-to-run urban neighborhood, with apartments featuring modern and functional interior solutions. Obtain with the Shikun the immediate logistical needs, it was also possible to create more refined settlements that take into account the environmental conditions, such as for example. the Ramat Eshkol neighborhood N of Jerusalem at Mount Scopus University.

Examples of urban planning are the city of Beersheba in the Negev desert and the port of Ashdod. School complexes – comprehensive schools – which want to be instruments of cohesion and education separated from the family environment for the student population coming from the most diverse backgrounds are the Schiffman school in Tirat Hacarmel (architect Alrod) on the slopes of Mount Carmel, the Denmark school in South Jerusalem and the Lady Davis Amal school in Tel Aviv (architect Ram Karmi).

Israel presents with singular eclecticism, albeit in a disordered and non-uniform way, experiences of the most valid trends in contemporary architecture. Examples are the National Museum of Jerusalem which includes the Museum of Biblical Art and Archeology (architect A. Mansfeld), the sanctuary of the scrolls of the Law (architects F. Kiesler, A. Bartos) and the sculpture garden (created by Israel Noguchi); the university city of Jerusalem (group of architects headed by S. Shaked); the New Jerusalem Theater (Michael and Shulamit Nadler); the Tel Aviv Museum (I. Yashar, D. Eitan, Ashkenazi); Tel Aviv University (the campus buildings are signed by several architects); the Tel Aviv Auditorium and Atarim Square (Y. Rechter); the town hall of Bat Yam (A. Neumann, Z. Hecker, E. Sharon); the university city of Haifā and Hamedina square in Tel Aviv, both creations of the Brazilian architect O. Niemayer; the Negeo center in the city of Beersheba (R. Karmi). The problem of reconciling the old with the new has often been solved with unsatisfactory solutions. The old neighborhoods were either destroyed to make way for new buildings (as in the Manshia area in Tel Aviv) or rebuilt with heavy adaptations (old Jaffa in Tel Aviv) or used as artists’ residences (old quarter of Safed city, village Ein Hod to S of Haifā). Particularly acute is the case of Jerusalem, where the political plan to strengthen the Jewish presence, with renovations and new constructions, in the interior of the open city and to isolate the Arab element, with the The erection of neighborhoods between Jerusalem and the neighboring Arab cities has changed the appearance of the surroundings and the interior of the city. After the 1964 master plan, now rendered obsolete by the new political situation, a new plan was drawn up and submitted for approval by the World Committee for Jerusalem, who accepted the proposals for the citadel, the bazaars and the markets, the restoration of the old Jewish quarter of Sir Moses Montefiore and the refurbishment of the open space created in front of the wailing wall. However, some aspects of the plan were rejected, in particular those in which a clear separation between the old and the new Jerusalem was feared. It is in fact an ambitious plan, which envisages a great Jerusalem in 2010 (890,000 residents of which 465,000 Jews) including the offshoots of Ramallah in the north and Bethlehem in the east and west. Authors of the project to fill the void created by the demolition of an entire medieval quarter in front of the wailing wall are S. Aronson, EN Krendel, F. Bugod, C. Frank. As part of the reconstruction of the Jewish quarter, demolished in 1948, a synagogue was designed by L. Kahn. 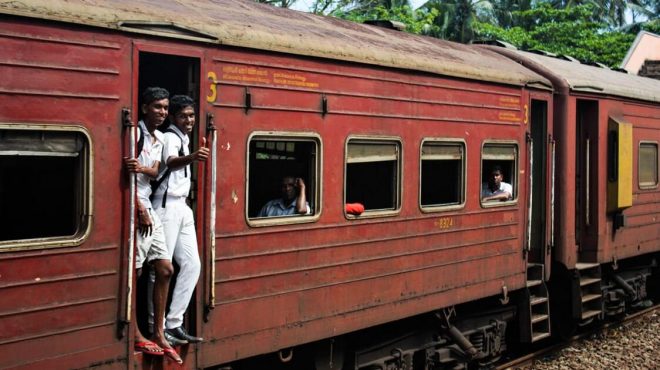