It is very difficult to follow the evolution of contemporary figurative art in Iran, as there are very few critical tools available to analyze the recent production of the sector. The artistic movements of the last twenty years of the 20th century bear the imprint of the political events that have profoundly changed the social and cultural situation of the country. The last years of the Shah’s reign mark a period of interesting elaborations aimed at inserting Iranian art in the wider Asian and world complex. It is a varied landscape but with few emerging personalities. The artistic perspective in the years immediately following the revolution and in those of war is very different. The effort of the artists (with a prevalence of the graphic sector, very useful from a propaganda point of view) is directed towards the creation of an art that is revolutionary and therefore Islamic; the greatest risk is that of excessive pedagogical intent. To the first phase, pre-revolution, belongs Sepehrī (Sohrabā, n.1928), an artist and poet who had the opportunity to study in Paris perfecting an inspired language, made of leavened colors and supported by a remarkable knowledge of the folkloric and artistic traditions of the country (it should not be forgotten that Iran is the land of the most important miniature schools of Islam). The inspiration for the classical miniaturist tradition is also present in other artists, such as M. Oveissī (b. 1934) and F. Pilaram (b. 1936); the search for an oriental mysticism seems to pervade the work of H. Kāẓemī (b. 1924), all set on an almost exasperated graphic design, rendered with a very elaborate technique and with original results. The best known artistic group of the seventies is theSaggaẖāne, protagonist of the artistic debate for about fifteen years; its founders were H. Zanderudī and P. Tanavolī (b. 1937, the most gifted and well-known personality abroad).

Zanderudī, who works in Paris, evokes an intensely religious atmosphere in his early works, thus establishing himself as one of the leading Persian modernists. In more recent works, Shiite folk art aside, the artist transforms himself into a calligrapher by performing countless compositions built on the rhythm of writing and using words and intertwining letters as well as impressions of seals. In the very fervent climate created at the school of decorative arts in Teherān (in which Kāẓemī teaches, a personality active in numerous sectors of the Tehran cultural world), also M. ῾Arabšāhī, one of the few artists who has not drawn on the Islamic religious repertoire, is trained – if anything, his debt is due to the Assyrian-Babylonian and Achaemenid reliefs – capable of a great compositional balance accompanied by a skilful technique. By S. Tabrīzī remembers his beginnings as a ceramist and therefore a subsequent phase in which calligraphy was the predominant element of the work; in the late seventies he composed sort ofcollages with the use of chains, semiprecious stones, stamps, skillfully assembled to form a vision of the world not without playful and ironic elements.

The most interesting artistic personality, however, is that of the sculptor Tanavolī, trained in Milan and very active over the course of thirty years. Rather modest painter (some original ideas are found in paintings inspired by the ancient legends of Šāh-nāme, the “Book of Kings”), is a sculptor of certain intuition, very interested in the problem of spatiality. After the Italian experience and the return to his homeland, Tanavolī approaches traditional materials, typical of folklore. He is passionate about and studies metal padlocks (both mechanically ingenious and artistically elegant: real all-round mini-sculptures) to which he will dedicate an exhibition, whose catalog is the first attempt at scientific investigation in this far from marginal sector. One of his cycle of works is inspired by the story of Farhād and Šīrīn (the first a blacksmith), while in the Saggaẖāne perioda mystical religious vision prevails. An ideologically aware artist, he does not always manage to translate the multiple and complex tensions of his message into the work. Among his most recent activities are the collections of tribal textile materials (bags, mats, carpets), procured for the purpose of their enhancement. A sensitive and curious man, Tanavolī is tireless in proposing and carrying out cultural initiatives.

The last ten years of the artistic production in Iran are little known and even less documented; graphic works prevail, dedicated to the themes of war and martyrdom, often created collectively and published anonymously. An escape from the themes of political commitment can be found in the watercolors by H. Ṣadrī (b. 1958), which surprisingly brings back the landscape representation. 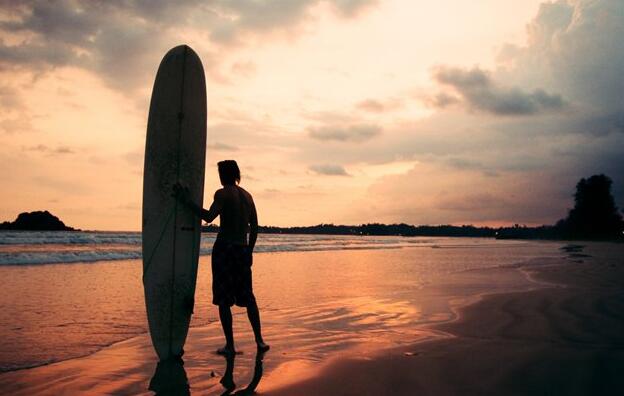 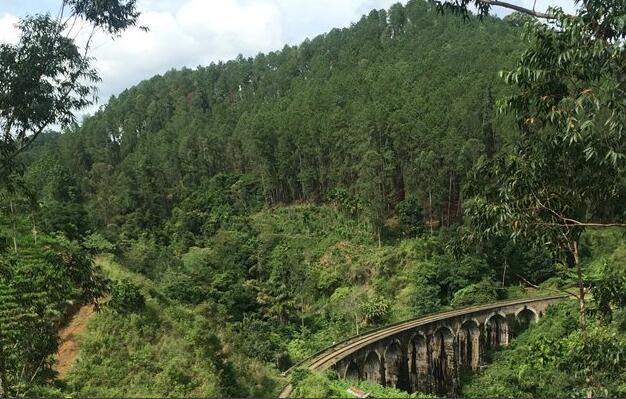