At Pearl City, on the north side of Pearl Harbor, H2 begins at Interstate H1, the east-west axis of the island of Oahu. The highway runs north in 2×4 lanes, passing some further suburbs of Honolulu. After Mililani Town, the road narrows to 2×2 lanes, after which the highway ends in Wahiawa. Here, SR-99 continues toward the north shore at Waialua.

Before the construction of Interstate H2, State Route 99 (Kamehameha Highway) was the through route. In the 1960s, a network of Interstate Highways on Oahu was planned, the primary motivation of the routes being the military bases on Oahu. The H-1 was planned as an east-west route, then the H-2 was planned as its branch toward the North Shore of Oahu.

Construction began on the Waiawa Interchange with H-1 in early 1971. The first 3.9 kilometers to Waipio opened to traffic on October 3, 1974. Then the longer section to Wahiawa was constructed, up to the Schofield Barracks. This section opened to traffic on February 21, 1977. There have been no plans to extend H-2 further north to the coast at Haleiwa.

The Interstate H201 is an Interstate Highway in the US state of Hawaii. The highway forms a short bypass for the Honolulu Airport and joins Interstate H1 at the beginning and end. The route has 2×3 lanes and handles through east-west traffic on the island.

The H201 begins in Aiea at Aloha Stadium on Kamehameha Highway (SR-99) and then passes through the interchanges with Interstate H1 and Interstate H3. The highway then has 2×3 lanes, with partly 4 lanes to the west and leads through Fort Shafter, an important military base. Shortly after, the H1 rejoins, then continues past downtown Honolulu.

H-201 was originally constructed as State Route 78. The road was built in the 1960s to connect the H-1 freeway in Honolulu, but was not a full-fledged freeway itself at the time. From 1984 the road was upgraded to freeway, which was presumably completed in the late 1980s.

The route was granted Interstate Highway status in 1989, but the number H-201 was not signposted until 2004. The font on the shield had to be adjusted because it was designed for 3 characters, not 4. 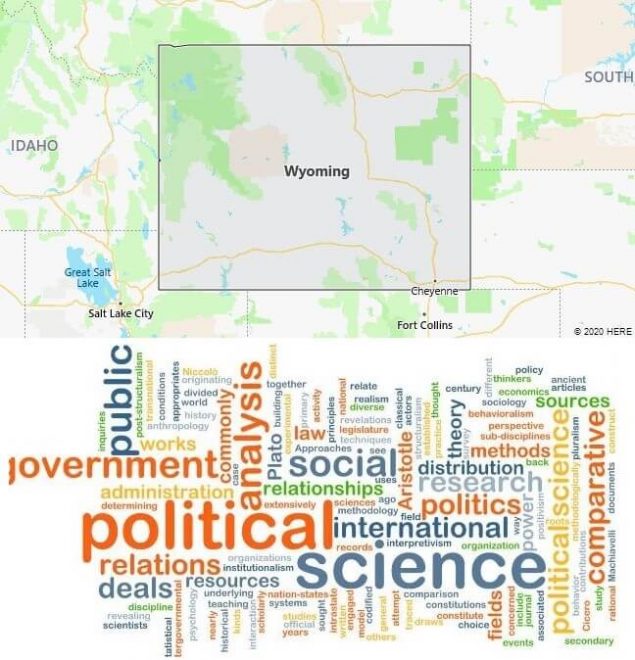 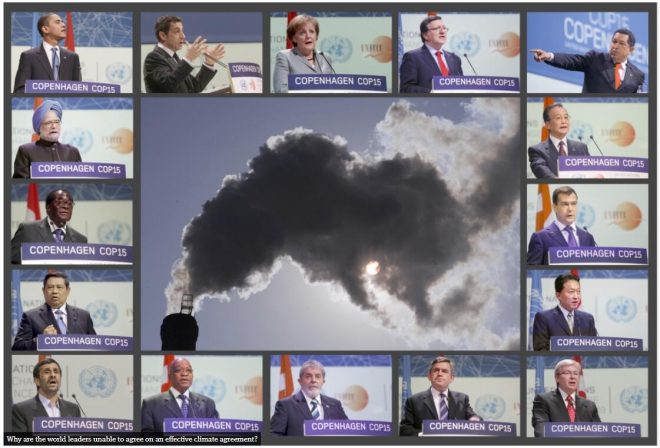 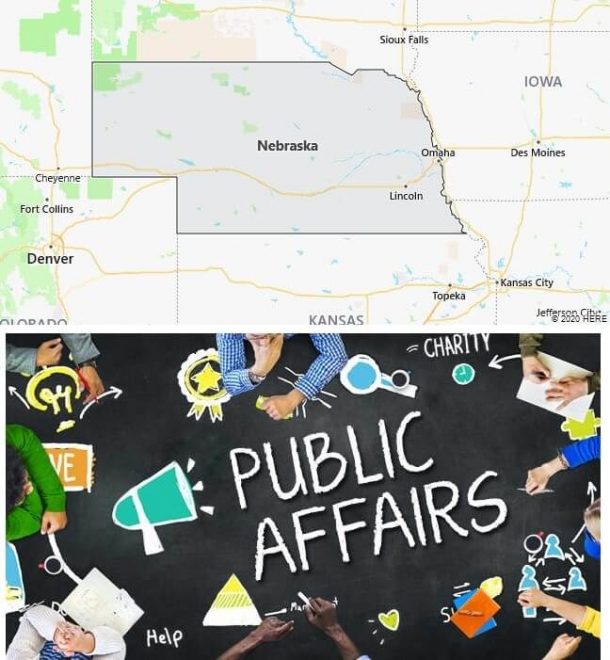