Unsigned I-595 begins at the interchange between US 50 and Interstate 95 / Interstate 495 on the east side of Washington. The highway narrows here from 2×5 to 2×4 lanes and passes through expensive Washington suburbs. There is also an HOV lane. In Bowie you cross the US 301, the 2×2 main road from Richmond to Philadelphia. This also marks the eastern end of the Washington metropolitan area, as it is followed by a rural area of ​​forest. Soon after, Annapolis, the capital of Maryland, follows. Annapolis is not that big, and has 36,000 inhabitants. Interstate 97 from Baltimore ends here. SR-665 branches off at downtown Annapolis, a short spur to downtown. The unmarked portion of I-595 ends at the junction with SR-70.

The John Hansen Highway is one of the oldest highways in Maryland. The first section between US 301 and Annapolis opened to traffic around 1950. In 1957, the western portion of I-495 opened to traffic, connecting Washington to Maryland’s capital, Annapolis. Between 1990 and 1995, the highway was modernized to Interstate Highway design requirements.

I-595 is not signposted, US 50 is signposted on site. Originally the number was Interstate 68, which today runs in western Maryland and West Virginia. In the 1980s, it was also considered to number the western section as I-97 and the route east of I-97 as I-197. However, this never happened.

Interstate 68 or I -68, also known as the National Freeway, is an Interstate Highway in the U.S. state of Maryland. The highway forms an east-west route in the northwest part of the state, from Morgantown in West Virginia to Hancock, where the highway connects with Interstate 70 to Baltimore. The highway is 131 kilometers long.

I-68 through Sideling Hill.

I-68 runs west to east through the Maryland Panhandle, much of it a short distance from the Pennsylvania state border. Interstate 68 in West Virginia comes from Morgantown and then leads through the wooded and hilly western Maryland. The road leads through relatively sparsely populated areas in the Appalachian Mountains, characteristic of the mountain range are the north-south running steep ridges through which I-68 runs.

After more than 60 kilometers you reach the town of Cumberland, through which I-68 runs on a viaduct. Maryland is almost at its narrowest here, Cumberland is located on the Potomac River, which forms the border with West Virginia, while the border with the state of Pennsylvania is only 5 miles to the north. East of Cumberland, the area is even more densely wooded, with only a handful of small villages. The highway is quite winding at times. The most spectacular part of I-68 is the passage through Sideling Hill, a large excavation from which one has a good view. Further east at Hancock, I-68 terminates at Interstate 70, from where one can continue to Baltimore and Washington, D.C.

The predecessor of I-68 was US 40 between Hancock and Keysers Ridge. West of Keysers Ridge, I-68 has no apparent predecessor, US 40 branched off into Pennsylvania here, while US 219 ran south through the Maryland Panhandle. I-68 was developed as Corridor E of the Appalachian Development Highway System (ADHS).

Construction on the highway began in Cumberland, where a 1.5-mile viaduct has been built through the town to relieve city roads. This viaduct was constructed between 1965 and 1966 and opened to traffic on December 5, 1966. Later in the 1960s, the freeway was extended a few miles westward beyond La Vale. By 1970, two other short stretches were in use, the first few miles west of I-70 at Hancock and a short stretch through the Green Ridge State Forest west of Bellegrove.

The freeway was built mainly during the 1970s and 1980s. On October 12, 1973, an extension opened west from La Vale to Frostburg and on to Finzel on November 1, 1974. On November 15, 1975, a 14-mile stretch opened through western Maryland, from US 40/US 219 at Keysers Ridge to the border with West Virginia. On August 13, 1976, the remaining section between Finzel and Keysers Ridge opened, completing the freeway west of Cumberland.

East of Cumberland, no part was put into use between 1970 and 1980. This part was constructed during the 1980s. Construction was phased over the second half of the 1980s and by August 2, 1991 the entire freeway was completed between Hancock and Cumberland. The most notable part of this was the massive excavation through Sideling Hill, not far west of Hancock.

Interstate 68 was previously signposted as US 48. After the freeway was completed, the highway was signposted as Interstate 68 from 1991, making it one of the younger Interstate Highways. Previously, the number I-68 was intended for the US 50 between Washington and Annapolis. 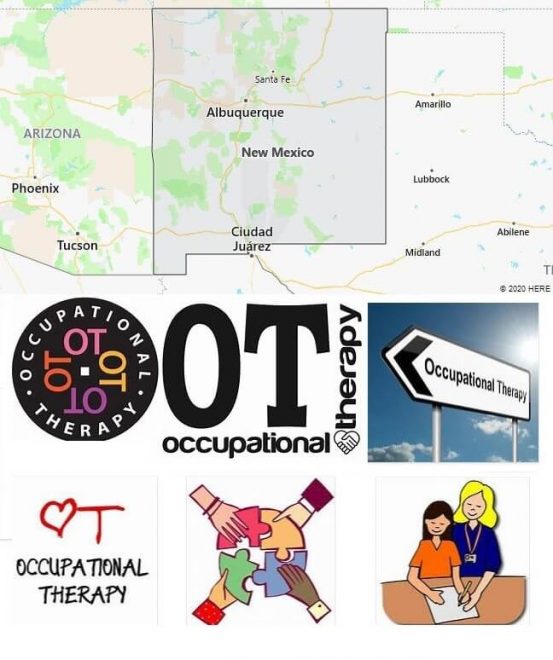 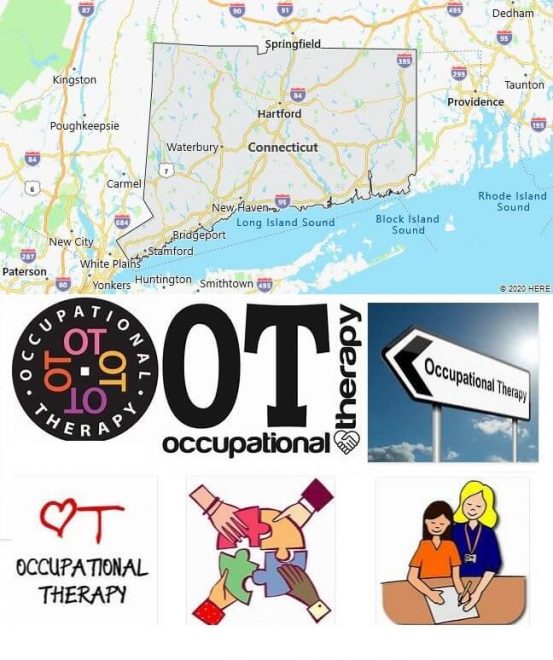 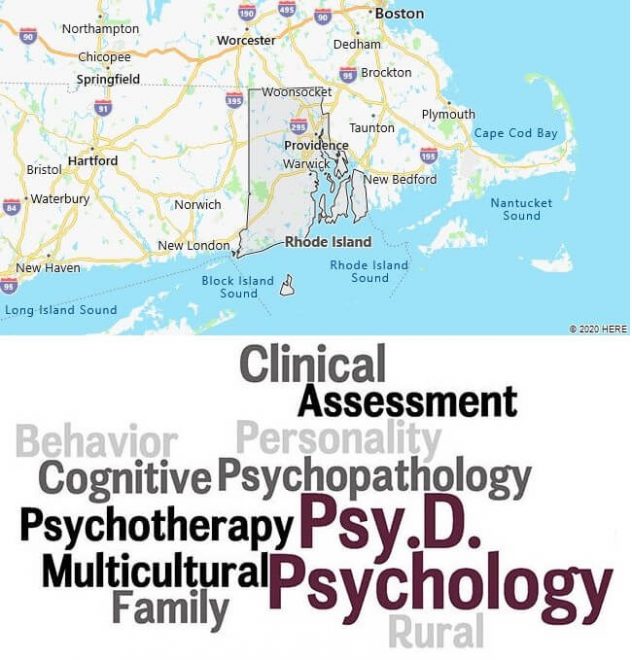