I-295 to the west of Fayetteville.

I-295 currently begins at Raeford Road ( US 401 ) to the west of Fayetteville. The highway has 2×2 lanes and runs around the west and north sides of the city, close to the military base Fort Bragg. A small portion of I-295 has a parallel structure between the All-American Freeway and Murchison Road. I-295 ends northeast of Fayetteville at an interchange with Interstate 95.

On June 16, 2003, the first 5 miles of I-295 opened between US 401 and River Road. On July 7, 2005, an 8-kilometer extension to I-95 followed. In May 2005, the number I-295 for the Fayetteville bypass was approved by the AASHTO. On August 4, 2014, 2 miles opened up on the northwest side of Fayetteville between Bragg Boulevard and Murchison Road. Initially, only the parallel runways were opened here. On August 11, 2016, a 9-kilometer connecting track opened from Ramsey Street (US 401) to Murchison Road. Construction on this part started in 2008, but work was soon halted due to lack of funds. The work was not put out to tender again until three years later and the project was opened to traffic 6 years later than planned. On December 2, 2016, the parallel lanes of I-295 were extended from Bragg Boulevard to the All-American Freeway. Although this section is only one kilometer long, this was an important opening because it connected the Fort Bragg military base to I-95, eliminating the need for traffic to pass through the town of Fayetteville. This completed the northern portion of the Fayetteville Outer Loop.

Work began in 2014 to extend the highway from the All-American Freeway to Cliffdale Road in west Fayetteville. This 9-kilometer stretch, plus the main carriageways between Murchison Road and the All-American Freeway, opened on November 26, 2019. Subsequently, on August 19, 2020, a short extension of 4 kilometers to Raeford Road on the west side of Fayetteville was opened. Allowed traffic coming from US 401 to I-95 to bypass the entire town of Fayetteville.

Beginning in August 2021, more portions of the beltway were signposted as I-295 instead of NC-295.

The interchange with the All-American Freeway is a bow tie.

For a long time it was expected that the construction of the section further south to I-95 would be a long-term project. In 2016, planning was accelerated. On December 8, 2017, a $130 million contract was awarded to build the four-mile section between Camden Road and I-95 south of Fayetteville. This part should be opened by mid-2022. The final section between Raeford Road (US 401) and Camden Road should open in mid-2024, after which I-295 around Fayetteville will be completed. 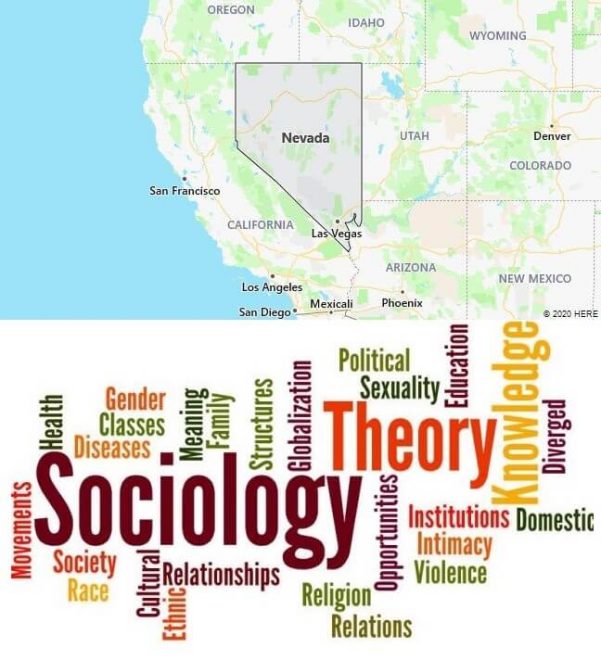 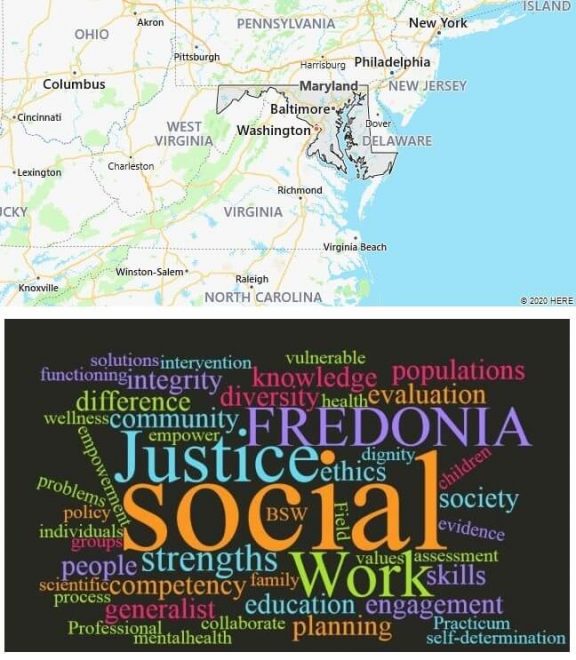 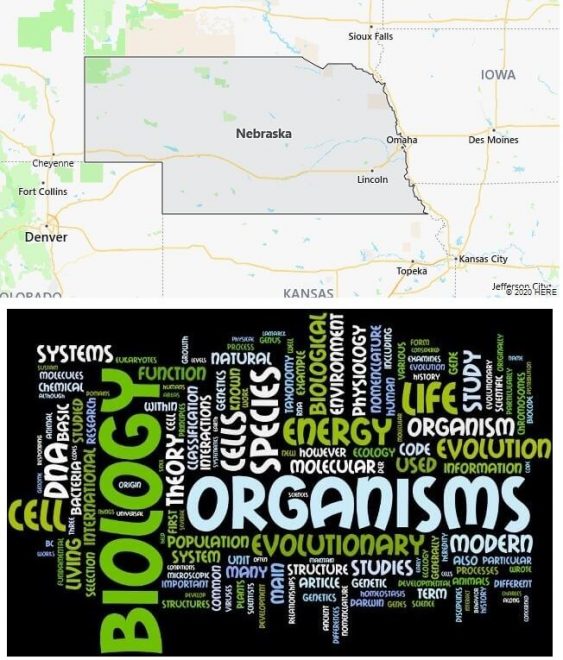