I-90’s predecessor was US 10 for most of its route. The eastern section between Billings and the Wyoming border was preceded by US 87.

Construction on the highway began in the mid-1950s, initially opening the west access road to Butte in 1957, encompassing a few miles of current I-90 and I-115. It was not considered part of the Interstate Highways network at the time, and was presumably upgraded later when the Butte bypass proper opened in 1965. The first longer stretch opened in 1960 between Drummond and Goldcreek in the west of the state. Fragmented sections of I-90 were opened during the 1960s, it took a relatively long time before longer stretches were accessible, in 1971 the section from Butte to Bozeman was completed, the first through section of I-90 between two larger towns. The fragmented sections of I-90 gradually became interconnected throughout the 1970s. It’s not clear exactly when the last missing links opened, but at least between the late 1970s and early 1980s, I-90 was passable through most of Montana. The last stretch of I-90 built was the easternmost portion of the route to the Wyoming border, which opened in 1986.

The section between Livingston and Springdale was constructed as a super two in the 1960s. This section was widened between 1985 and 1987 to 2×2 lanes over a length of 30 kilometers. Construction costs at the time were $12 million and the project was completed on May 13, 1987. Prior to 2000, a portion of I-90 over Lookout Pass in the Idaho state border area had no lane separation. This was a narrow road with four lanes and only markings between the directions. A jersey barrier was installed here in the summer of 2000.

The years are an indication and derived from the official state highway maps.

Further east, traffic volumes drop to about 10,000 vehicles between Livingston and Billings. The passage through Billings is the busiest section of I-90 in Montana with up to 41,000 vehicles per day. This drops to 15,000 vehicles on the east side of Billings where I-94 branches off and just 4,000 to 7,000 vehicles from Billings to the Montana border. The Wyoming border stretch is the quietest, with only 3,900 vehicles per day. 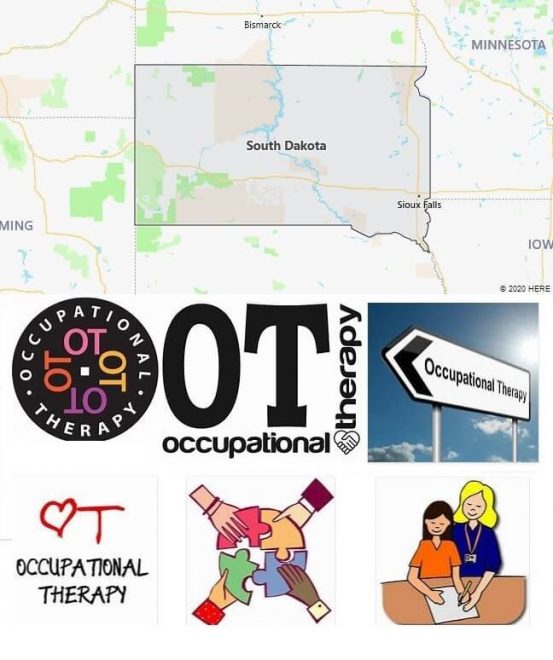 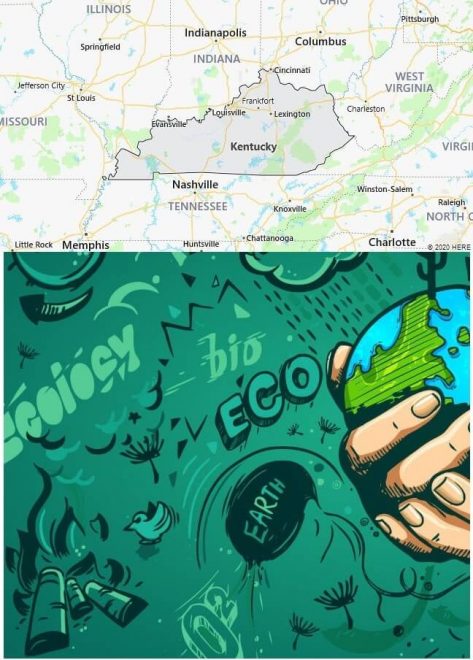 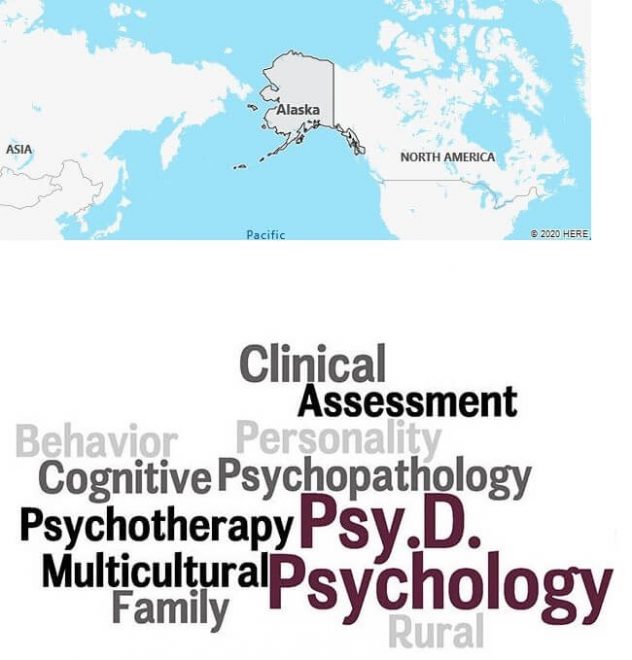