The Willamette Valley was the most populous part of Oregon from the beginning. This valley was very suitable for agriculture and already had a significant number of places in the 19th century. An extensive road network had already been developed here in the early 20th century, by 1920 the entire road from Salem to Portland had already been paved, as well as parts of the route from Eugene to Salem. Also, several areas in the south of the state were already paved, around Roseburg, Grants Pass and Medford. At the time, this was the only road in Oregon that was so developed. As early as 1923, the entire route from the California border to Portland was paved.

The early improvement of this road was the result of the Pacific Highway Association being formed in 1910, the creation of the State Highway Commission in 1913, and the introduction of the first fuel tax in the United States in 1919. In 1926, the US 99 was introduced on the Pacific Highway. It would continue to serve as the main road link in Oregon for the next 30 years until the creation of the Interstate Highway system in 1956. US 99 at the time had three routes in the Willamette Valley, US 99 itself, US 99W between Junction City at Eugene and Portland and US 99E between Salem and Portland.

In the 1940s and 1950s, various parts of US 99 were widened to 2×2 lanes, especially the passages of larger towns, whereby the old main street became a one-way street and a second one-way street was added next to it, a so-called ‘couplet’.. This was typical of Oregon at the time, but was less systematic in other states.

The Interstate Bridge over the Columbia River.

The northern portion of I-5 between Downtown Portland and the Columbia River is constructed parallel to Interstate Avenue. The historic Interstate Bridge spanning the Columbia River into neighboring Washington State is one of the oldest surviving structures within the Interstate Highway system and opened to traffic on February 14, 1917. A second span was opened in 1958, after which the old bridge was renovated. Beginning in 1960, 2×3 lanes were available across the Columbia River. The section between Downtown and the Interstate Bridge was developed as the ‘Minnesota Freeway’, also known as the ‘East Bank Freeway’ because it runs east of the Willamette River.

This highway had to be built through already built-up areas, various variants were investigated, a route over Delaware Avenue, a route over Minnesota Avenue or an overpass highway above Interstate Avenue. In the end, the cheapest route was chosen, over Minnesota Avenue. 180 homes had to be demolished for the construction of I-5. Clearing the route began in 1959 and the highway itself was constructed between 1960 and 1963. The Minnesota Freeway is built directly with 2×3 lanes.

In the 1950s, plans were made for two freeways from Portland, the Banfield Expressway (I-84) and the Portland – Salem Expressway, the planned connection between the capital (Salem) and the largest city (Portland). The original Portland – Salem Expressway ran from Barbur Boulevard in Tigard to Salem, estimated at $12 million in 1953 for the 47-mile expressway. The new highway shortened the original route of US 99, which went east through Oregon City. The Portland – Salem Expressway was an expressway under Oregon State design requirements in the 1950s, with generally grade separations, but not a full-fledged interstate highway under Interstate Highway design requirements, there were sporadically at-grade intersections and parts with two instead of four lanes were constructed.

The first 42 miles between Tualatin and Hayesville on the north side of Salem opened to traffic on November 1, 1955, it was Oregon’s second highway after the Banfield Expressway (I-84) in Portland. At the time, it was called the longest toll-free expressway in the United States. During the same period, the 12-kilometer section between Barbur Boulevard in Tigard and Tualatin opened. The highway was named the RH Baldock Freeway in 1956 after RH Baldock, the Oregon state highway engineer.

The next phase was the connection between Downtown Portland and Tigard. The route of this six-mile stretch between Southwest Harbor Drive in Downtown Portland and Barbur Boulevard in Tigard was established in the late 1950s and the highway opened on December 1, 1961. At the same time, the single-lane sections north of Salem were also widened to 2×2 lanes. Because the section between Eugene and Salem was also completed, traffic could travel a distance of 175 kilometers on Interstate 5 from Eugene to Portland. This was claimed as the longest continuous stretch of Interstate Highway in the United States at the time.

However, there was one missing link at Downtown Portland, traffic still had to pass through downtown to reach the 1963 Minnesota Freeway. To this end, the Marquam Bridge has been constructed, a double-deck bridge with 2×3 lanes. The lower deck opened on October 4, 1966, followed by the upper deck on October 18, 1966, completing I-5 throughout Oregon.

The overpass of I-5 in Medford.

On September 27, 1956, a $5.5 million contract was awarded to build 10 miles of I-5 between Canyonville and Myrtle Creek in southern Oregon. This was the first stretch of highway built as part of the Interstate Highway program and opened to traffic in 1959. This part is twisty and substandard.

The Eugene to Salem section was constructed in the second half of the 1950s and early 1960s. Exact opening dates are unknown, but the entire 100-kilometer route was already completed in 1961. Characteristic of this route are the long straights through the meadows of the Willamette Valley.

In southern Oregon, a route was chosen in the town of Medford. This was difficult because of the built-up area, a small river and hills around the city. At the end of the 1950s, a 1 kilometer long viaduct along the center was chosen as the best solution. The 15-mile stretch from the south side of Medford to Rock Point opened on December 21, 1962.

In southern Oregon, I-5 was planned over the 1,314-foot Siskiyou Summit, one of the steepest sections of the Interstate Highway system. Construction of this section cost significantly more than the Oregon average. A large excavation had to be realized at the height of the mountain pass. On June 21, 1966, I-5 over Siskiyou Summit opened south to traffic, on December 21, 1966, I-5 also opened north.

Construction on the rest of I-5 in Oregon progressed at a rapid pace in the first half of the 1960s. Oregon was a leader in the United States in percentage of Interstate Highways completed. Governor Hatfield saw 1966 as the deadline for the completion of I-5 in Oregon. On October 22, 1966, a stretch of I-5 south of Canyonville was opened by the Oregon Governor, and I-5 was declared complete.

The northernmost part of I-5 overlooking Washington State.

The southernmost portion of I-5 near the California border. 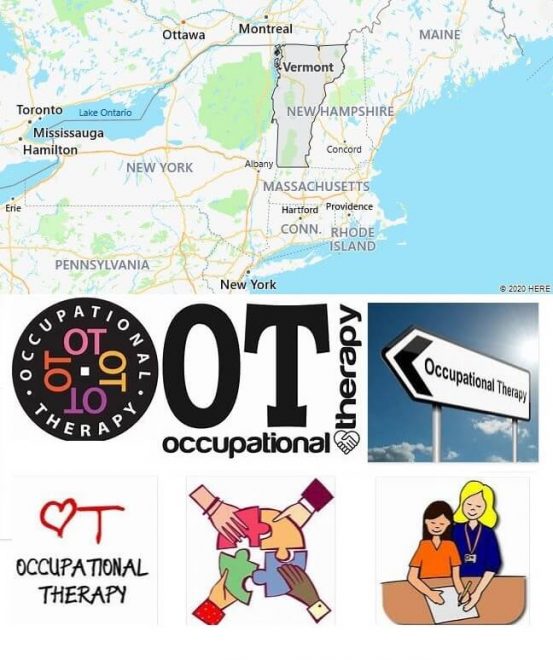 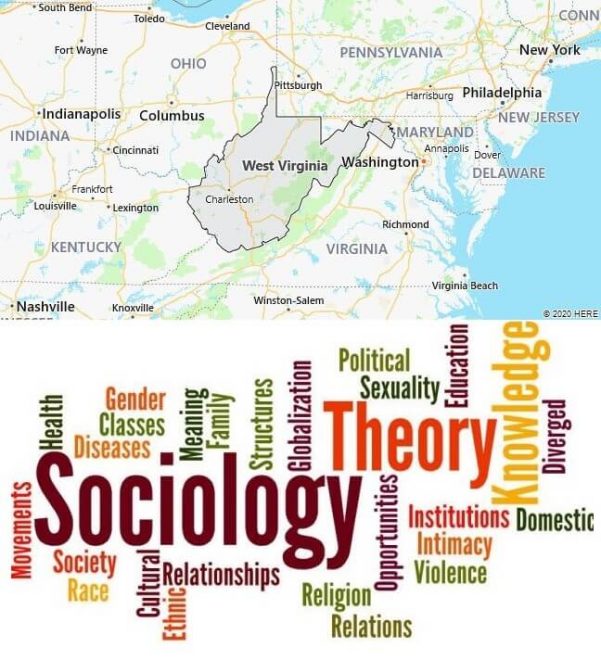 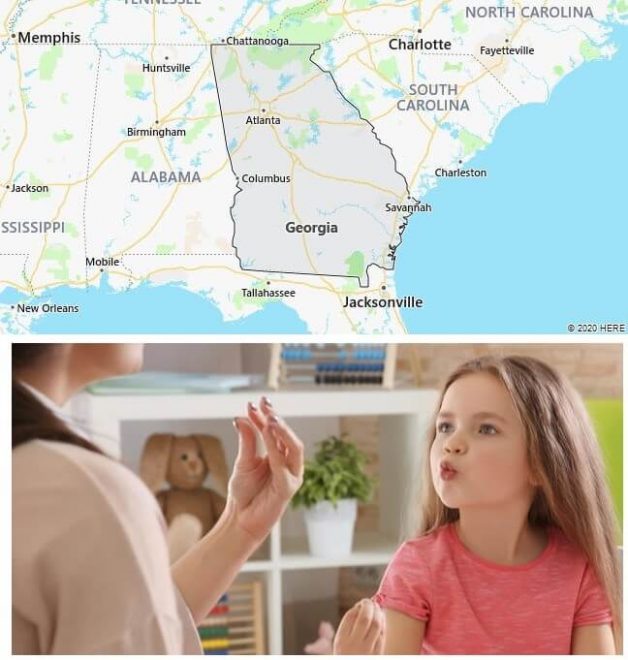