Oman lies between 16°40′ and 26°20′ N and 51°50′ and 59°40′ E. The state is washed by the Arabian Sea from the southeast side, and the Gulf of Oman from the northeast side. The geography of Oman is such that the coast of the Gulf is covered with a number of shallow bays. Here are cities such as Muscat, Sohar, Sur, Es-Sib, Al-Khabur. In the southeast of the coast are the bays of Saukira, Masira, Kuria-Muriya. The local island of Masirah is the largest and most important military-strategic island territory of the Sultanate. See Oman abbreviations.

The state on the southwestern and western side borders on the United Arab Emirates, Saudi Arabia and Yemen, by sea – on Iran. On the lands where Oman is located, mountainous relief prevails. There are six distinct geographic regions: the Hajar Mountains, the Batten Coast, Inner Oman, Musandam, Dhofar, and Middle Oman.

El Battyna is a lowland that has been an important center of agricultural activity for many years. Inner Oman surrounds Jebel el-Akhdar. The limestone mountains are covered with a network of wadis – dried up riverbeds necessary for water supply and communication with nearby territories and localities. Middle Oman is in the barren lands where no people live. It stretched south from the territory of inner Oman. Dhofar has an area equal to a third of Oman. It is divided into 3 parts: the Salalah plain with fertile soils, mountain ranges (from the west – Jebel Kamar, from the east – Jebel Samhan, in the center – Jebel Kara), a plateau located behind the mountains and bordering on desert lands. The Musandam Peninsula (Ras El Jibal) is a mountainous area where the peaks of the rocks have a height of more than 1500 meters.

Almost throughout Oman, the climate is tropical and dry.

According to 800zipcodes, Muscat is considered the hottest city in the world, here the average summer temperature is +34 °C, winter – about +26 °C. Especially strong heat is observed in spring and early summer, during the blow of winds from the territory of the Rub al-Khali desert. Wind in the summer often leads to sandstorms. The level of precipitation for the year is 25-500 millimeters.

There are several regions in Oman, in each of which, due to the peculiarities of the local relief, there are special climatic conditions that differ from the main lands of the state.

The coast in the southeastern territory is in a subtropical climate. From April to October, air humidity is about 96%, its average temperature is about +36 °C. From June to September, here and in areas in the south, the monsoon winds “Kharif” blow, coming from the Indian Ocean and accompanied by heavy rainfall. In winter, the temperature ranges from +26 °С to +30 °С, while the humidity remains quite high.

In the desert inland areas, the average temperature in summer is +32 °C, in winter – from +27 °C to +29 °C. In winter, at night, the temperature often drops to 0 ° C. The average annual rainfall does not exceed 100 millimeters.

Tourists should familiarize themselves with information about weather changes at sea in different seasons:

The capital of Oman is the city of Muscat. Small interesting resort areas and tourist towns include Sohar, Salalah, Dakm, Sur, Nizwa.

The national cuisine in Oman has a connection with the natural and climatic conditions in the area, it is quite original and simple. The locals, whose lives were extremely scarce for many decades, created a special tradition of cooking, where the lack of an assortment of ingredients for cooking was compensated by the many ways of preparing dishes and the volumes of spices added to them. Thanks to the import of products from Asia and Europe to Oman, the issue of local nutrition was not only qualitatively resolved, but also supplemented with new dishes.

Meat dishes are served with “saluna” (vegetable gravy), “okra” (pods of the shrub of the same name, stewed with tomatoes), “dal” (boiled lentils with tomato paste), “dengu” (white peas), “jarish” (crushed curried barley), fatta (stewed vegetables), rice and fried onions. In addition, famous local spices are used in dishes, ranging from the well-known cardamom and saffron to such as “laymun gaff” and “zaatar”.

The bread is used to make sandwiches with chicken and fish, it is used as a spoon for eating gravies and the basis for a variety of sweets (soaking bread with honey or wrapping candied fruit in it).

Kahua (coffee) is a traditional drink in Omani cuisine. This drink in the Sultanate is usually served in small cups, it is drunk strongly brewed and without sugar, but be sure to add ground date seeds, cardamom or a little rose water. In Oman, many people drink “shai” (tea), but they prefer to consume it with milk (“shai bil khalib”), rose water (“shai bi maal-ward”), ginger (“shai bi zinjibil”) or mint (” shai bi naa”).

Alcohol in Oman is rarely used by local residents, although its sale is limited only by licenses. For tourists, it is available in large restaurants and hotels. 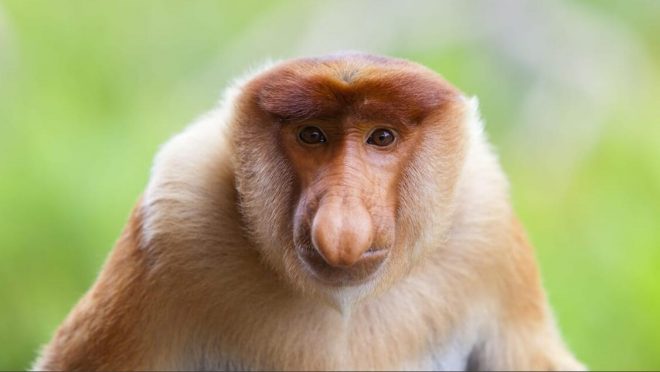 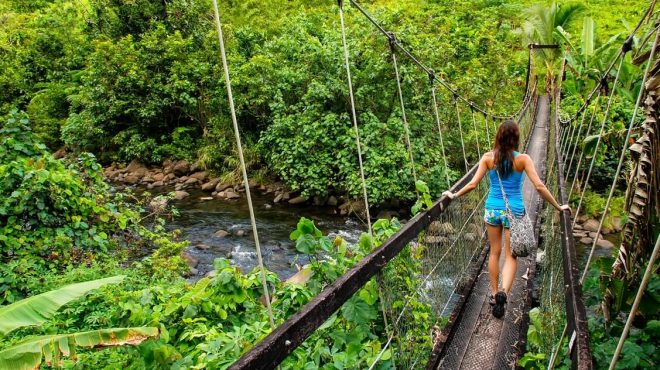