It was already clear to me at the beginning of my studies that I would do a semester abroad. As the semesters progressed, the question became more and more concrete: “Where do I actually want to go?” After a few information events about the Erasmus cooperation between my institute and the partner universities of the University of Cologne, I decided to go to the English-speaking part of Canada. Since I couldn’t find a suitable offer at my university (or was a little late;-)), I decided to try my luck as a freemover. The offer from Canadian universities at MicroEDU , Unfortunately, was reduced in my case by the fact that I only started the specific search in March or April, but fortunately that only narrowed down the difficult decision of where to go. Even at this point in time, there were still 12 Canadian universities to choose from.

After choosing my favorites, I turned to Katharina – CoCo’s Canada expert. I got all my questions answered very quickly at any time and a great overview of the application process and the next steps, even when she was on vacation, the communication worked perfectly! MicroEDU recommends that you apply 6-9 months in advance. I finally submitted my application at the end of May, i. e. almost 3 months in advance, so it still works. 😉

The application process is generally quick and easy. After choosing the Brock, I gathered all the required documents (the overviews can all be found here on the homepage) and sent them to MicroEDU for review. I received an immediate response as to what was still missing, submitted that as well and MicroEDU then took over the forwarding to Brock.

Less than a month later, at the end of June, I finally received confirmation from Brock University: I have been accepted!

The course selection is based on an agreement by email with Megan or Koreen from Brock’s International Office. First, a list of the various courses can be viewed on the homepage, shortly before the start of the semester, a precise plan is published which then indicates which courses are offered in that semester. As I am doing a joint bachelor’s degree in media culture studies and media informatics in Germany, I decided to take both courses in ” Film Studies ” and courses in ” Computer Science “.

Unfortunately, there were a few difficulties in my case, as all the courses that I had initially chosen were either not offered in autumn 2015, were “full year” courses – that is, courses that you can only take if you are for two Semester on which Brock is (recognizable by the F in the course abbreviation) – or required the requirements that I either did not have or that were not yet listed on my transcript at the time. But don’t worry: everything will be clarified and you still have the opportunity to test, change or cancel courses even after the start of the semester.

Short for BU by abbreviationfinder, the Brock University is actually what is meant by a North American campus university. There are McDonald’s and Tim Hortons (THE must-have on every street corner in Canada) right on campus, you can work off in the gym or in the associated swimming pool, relax in the adjoining sauna or whirlpool, eat whatever fast food you have and if you get sick medical care and a pharmacy on campus are of course not lacking either. By the way, studying is also possible. In fact, I was seldom in the Bib so often in Germany. The Bib at the Brock is located in the “Schmon Tower”, the highest building of the Brock University, which can be seen from almost everywhere. If you don’t just write an exam or homework at the end of the semester, but almost always have some essay, presentation, homework or an exam, you actually have something to do for the Brock University all the time. Of course, it always depends on the courses, but not least because of the money, I decided to only take three courses (the minimum number), which was absolutely okay in terms of workload.

During my time in Canada I lived in “Western Hill”, a district of St. Catharines, which is about 30 minutes’ walk from downtown St. Catharines. There I lived in a house with five other international students (four Brazilians and one German). The hotel I found in advance of Facebook. Since international students live “off campus”, there were many offers in the Facebook group “Brock U International and Exchange Students”, even at very short notice. In retrospect, I was a little too hasty because I got the last room, which was by far the smallest. Looking a little longer would have been worth it. I would definitely recommend taking your time looking and maybe even look for it on site. There is still enough free accommodation available until the start of the semester, so that finding a suitable room shouldn’t be a problem at all.

St. Catharines is a great starting point to discover Canada, but also to “just” travel to the USA. On the one hand, it is of course worth mentioning that the Niagara Falls can be reached within 20 minutes by car. On the other hand, you can easily take the Megabus to Toronto in 1. 5 hours from St. Catharines, where I think you can never go often enough!

During the semester there was “Reading Week”. One week in October (before the mid-term exams) in which all students have a week off – THE opportunity, especially for all international students, to travel for a week. A friend from Germany visited me this week and we took a look at, among other things, the Algonquin Park, a provincial park that is presented in the most beautiful Indian Summer colors in autumn. We also visited Toronto, Ottawa and Montreal during the week. Within an hour you can get to the USA from St. Catharines, where you can for example empty the mall there in Buffalo or cheer on the Buffalo Bills while playing football;-). 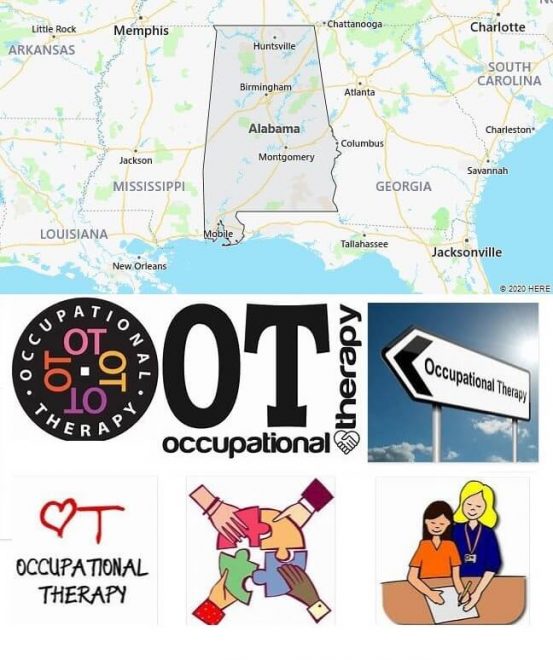 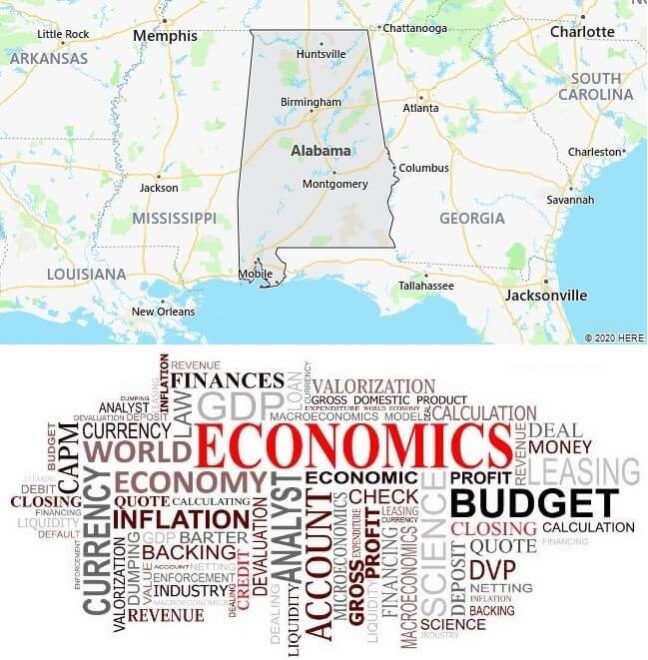 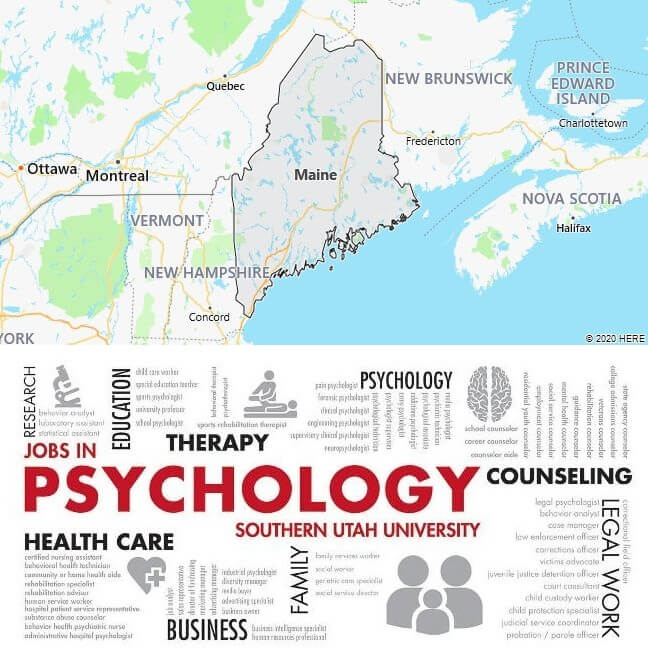